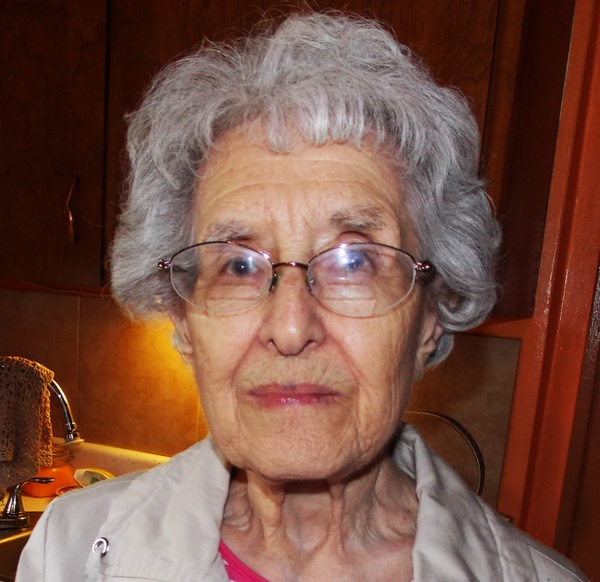 Louise A. Chenet, 93, of Duluth, died Monday, April 19, 2021 at Marywood Assisted Living in Duluth.  She was born in Duluth to Joseph and Rose (Melia) Petoletti on August 11, 1927.  Louise was a 1945 graduate of Duluth Central High School.  She married Leo Chenet on August 15, 1974.  She was employed at Marshall Wells Company, Burlington Northern Pacific Railway and retired from Duluth Winnipeg & Pacific Railway in 1984.   Louise was a member of the former St. Peter’s Catholic Church where she was active in its Ladies Circle, and currently attended Holy Family Catholic Church.  She was a member of the Italian American Ladies Aux.  She was preceded in death by her parents, four brothers, three sisters and her husband Leo in 2018.  Louise is survived by her nephews: Bob (Diane) Petoletti and their sons Erik and Nicolas, Robin (Laurie) Petoletti and their daughters Melissa Petoletti and Lynnea Dorry and their son Joseph, Raymond Petoletti, Rudy Re, Donald Gannon, and Peter (Gayle) Olbin; nieces Eleanor Thacker, Jacqueline Speaker and Charlene Dinger.

Graveside services will be held at 2 PM Friday, April 23, 2021 at Calvary Cemetery.

To send flowers to the family in memory of Louise Chenet, please visit our flower store.