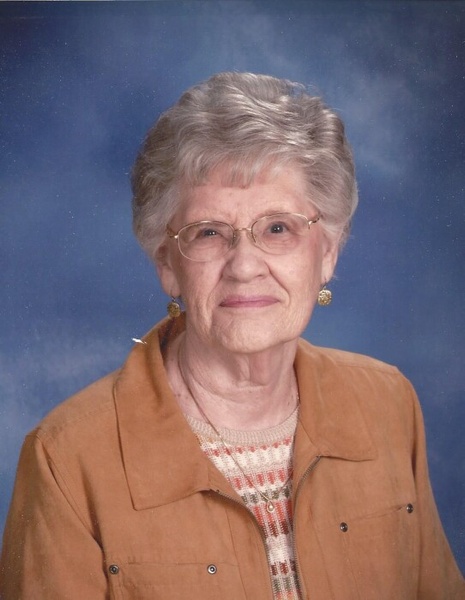 Lois Ann (Hoogland) Newell, 88, of Hermantown, died on May 17, 2021.  Lois was born on April 14, 1933 to Case and Agnes (Christensen) Hoogland at the family farm home in Hollandale, Minnesota, the first-born of the family. She proudly attended Westside country school through 8th grade and later graduated from Albert Lea High School in 1951.

After high school, Lois worked at Freeborn National Bank (later US Bank) in Albert Lea. A few years later she transferred to a sister bank in Duluth.  This career continued until her retirement with the same corporation almost 40 years later.

Soon after Lois moved to Duluth she met her future husband Walter (Bud) who happened to be working on an updating project in the bank. After their marriage they spent lots of great time enjoying the outdoors on Island lake and over 40 winters in Florida.

Lois was always so proud of her Dutch and Danish heritage, and proud of having come from Hollandale, MN. One of the highlights of her life was a trip in the early 1950’s to Holland with her father and grandmother. She loved to talk about her memories of her time in the old country.

Memorial service for Lois will be held on Friday, June 4, 2021, at 2:00 PM with visitation one hour before, at Hope United Methodist Church, Duluth, Pastor Nicole Clade officiating.

To send flowers to the family in memory of Lois Newell, please visit our flower store.