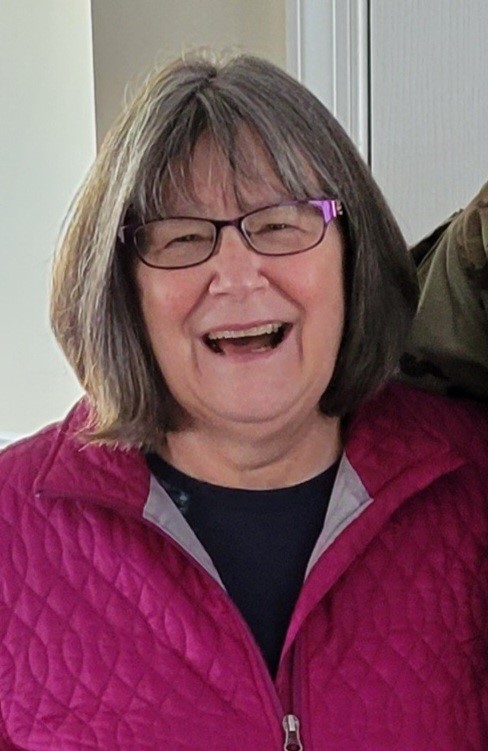 Linda D. (Baker) Erspamer, 70, of Hermantown, a former longtime Virginia, MN resident, passed away Thursday May 12, 2022 in her residence.  She was born on April 15, 1952 to Robert and Clarabelle “Tudy” Baker in Grand Rapids, MN.  She grew up in Cohasset, MN and graduated from Grand Rapids High School in 1970.  She married Daniel Erspamer in May of 1971 at Aberdeen Proving Ground, MD and then courageously followed the love of her life to Wurzburg, Germany (where Dan was stationed) while 8 months pregnant to ensure strong family ties were established from day one.  Linda’s life was one of service—first to her husband and children, then to the elderly as a home health aide, followed by the ill as a registered nurse (after graduating from nursing school in her 40s), and finally a variety of communities post-retirement.  She was a member of St. Paul’s Episcopal Church.

Linda loved to read, sew, laugh (sharing a sense of humor with few, but having it appreciated by many), travel, and spend time with family (particularly her grand babies, with whom she shared silly time, epic ping pong matches, and so much more).  A niece captured Linda’s presence best, writing “you have always been such a fun, light, and positive energy to be around.”

Linda was preceded in death by her beloved husband Dan, father and mother, and brothers Robin, Kenny, and Melvin.

Visitation will be held on Tuesday, May 31st from 10AM until the 11AM Memorial Service in St. Paul's Episcopal Church, 1710 E Superior St, Duluth, MN 55812. In lieu of flowers, memorials preferred to the St. Luke’s Foundation or St. Paul’s Episcopal Church.  Arrangements by Dougherty Funeral Home 218-727-3555.

To send flowers to the family in memory of Linda Diane Erspamer, please visit our flower store.