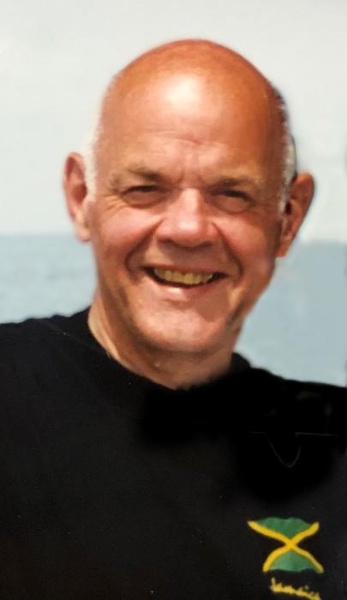 Leroy (BoBo) Chiovitte, of Duluth, passed away peacefully on November 3, surrounded by family after a long battle with cancer.  Born on August 29, 1936, he was a lifelong Duluthian.   Leroy graduated from Denfeld High School in 1954 where he excelled in all sports.   He went on to serve in the Marines and to pursue a career in industrial piping sales.

Leroy enjoyed nature in all its forms.  He was an avid fisherman, hunter, and always had a camera ready to record his adventures.  He is the proud holder of the MN State Record Walleye and has been since 1979.

He is survived by his wife of 60 years, Joanne (Kohs); children, Jody Alberts (Jeff), Michael, Lori; grandchildren and great grandchildren.

Leroy was a quality man who will be missed by family and friends.

Visitation will be Friday, Nov 8th from 4-5 p.m., followed by a memorial service at 5 p.m., at the Dougherty Funeral Home, 600 E 2nd Str. Duluth. Burial will be at a later date in Minnesota State Veterans Cemetery in Duluth.

To send flowers to the family in memory of Leroy "Bobo" Chiovitte, please visit our flower store.