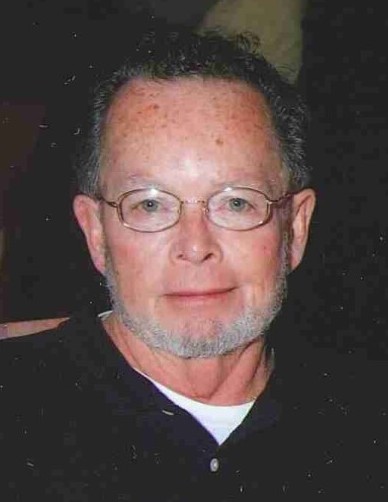 Larry Lee Lurch, age 82, of Duluth, died Thursday, February 25, 2021 at St. Luke’s Hospital.  He was born in Sant Monica, CA on January 11, 1939 to James Bradley and Joan (Robertson) Lurch.  Larry married Christine Krulc on May 7, 1977 in Glendale, CA.  He had worked for Youngs Market Company in Los Angeles, retiring as the plant manager.  He escaped from CA and moved to Duluth in 1994.  Larry was a member of St. Michael’s Catholic Church.  An excellent cook, he was also an excellent woodworker and refinisher.  He enjoyed renovating an old house.  He was preceded in death by his parents.  Larry is survived by his wife of close to 44 years, Christine; his son Michael (Anne Getzelman) Lurch of Mission Hills, CA; his daughter Susan Lurch of LA, CA; a grandson Kamran Lurch; his brother James Bradley (Joy) Lurch of Cedar Rapids, IA; nieces, nephews, brothers- in- law and sisters- in- law.  Family memorial services will be held at a later date.  If so desired, memorials may be directed to St. Luke’s Foundation, 1000 E. 1st. St., Duluth, MN. 55805.  Arrangements by Dougherty funeral Home, Duluth, 218-727-3555

To order memorial trees or send flowers to the family in memory of Larry Lurch, please visit our flower store.