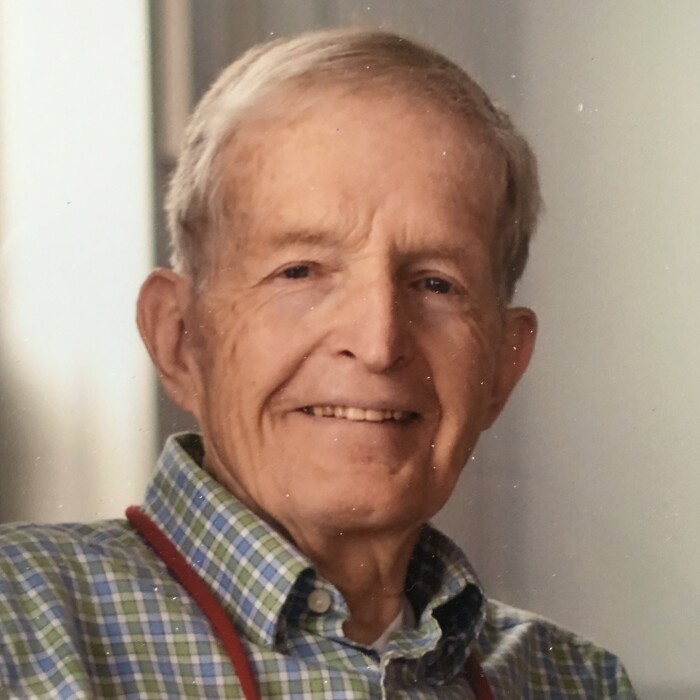 Kenneth F. Schoen, former Minnesota State Corrections Commissioner and Director of the Institute on Criminal Justice at the University of Minnesota Law School, died September 1, 2021 at Solvay Hospice House in Duluth, Minnesota. He was 89 years old. The cause of death was myelofibrosis diagnosed in early 2017.

He spent most of his working career as an administrator in corrections, advocating for sentencing reform primarily aimed at reducing excessive use of imprisonment while strengthening community-based probation services. He was the architect of Minnesota’s Community Corrections Act whose objective is to bolster community corrections while displacing imprisonment for nonviolent offenders. Today most local corrections in Minnesota operate under the Act.

He was recognized by the Washington Monthly as the nation’s “top corrections official” for developing community-based rehabilitation programs as an alternative to placing offenders in state institutions. He received the Award of Merit by the National Council on Crime and Delinquency for innovative measures taken as a correctional leader and administrator. When leaving the corrections commissioner position, the Minneapolis Tribune editorialized: “among other accomplishments he restored order in the prison without brutal repression and launched an innovative community correction program.”

As director of the Edna McConnell Clark Foundation’s Justice Program in New York City from 1979 to 1996, he distributed some 50 million dollars directed at prison reform and alternatives to imprisonment. However, his efforts did not always win praise. Crime was a political issue during the time, with the prison viewed as the solution by some. The National Rifle Association issued a special report attacking his work at the Foundation as contrary to crime control. It warned that his influence “casts a long shadow on more than a dozen state capitals and the White House itself.”

Recognized for his involvement in criminal justice policy development, he received a presidential appointment to the National Advisory Committee to the Office of Juvenile Justice and Delinquency Prevention. He was a member of the Correctional Research Panel of the National Academy of Sciences in Washington, D.C. In 1992 he was appointed Transition Team Leader for the incoming Clinton administration, critiquing issues related to the Bureau of Prisons and the U.S. Parole Board.

Sailing was his keen interest since teen years, owning several boats and sailing in numerous regattas including Chicago/Mackinac, Newport/Bermuda, and making a transatlantic voyage (La Rochelle to New York) in 2006.

He earned undergraduate and graduate degrees at the Universities of Minnesota and Denver. He is survived by his daughter Carrie and her husband Danyll Foix of Washington D.C. His wife, Concetta, died in 2016 and their son, David, died of cancer in 2004.

In lieu of flowers, the family prefers contributions to the Kenneth and Concetta Schoen Scholarship Fund (Duluth Superior Area Community Foundation). The Fund provides assistance for students with potential from public high schools in Duluth.

To send flowers to the family in memory of Kenneth Schoen, please visit our flower store.