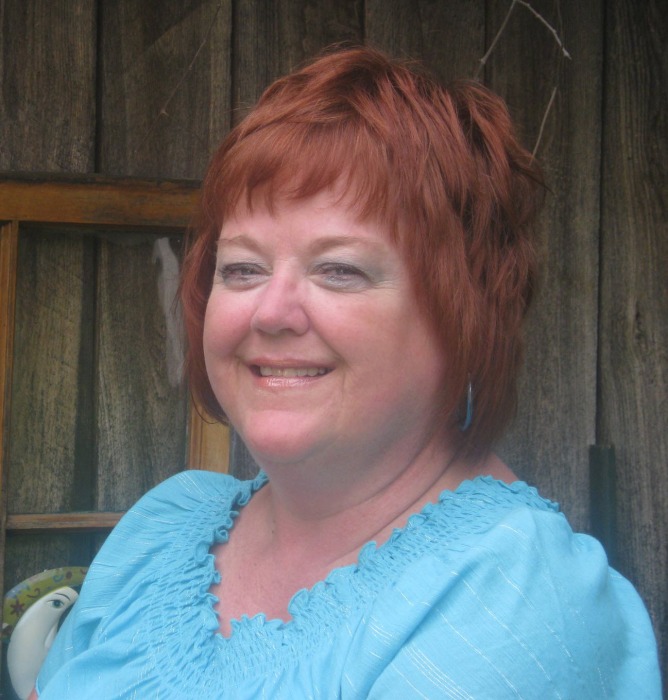 Kay Marie Clark-Knight, 66, of Duluth, Minnesota, passed away unexpectedly but peacefully on December 9, 2021.

Kay’s personality was larger than life. She was a force to be reckoned with, as she overcame cancer, twice. A bright light in a sometimes-grey world, her vivacious personality, unrelenting positivity, and infectious laughter go unmatched.

Kay grew up in the Twin Cities, graduating from Robbinsdale Neil A. Armstrong High School in 1973. She received her Associates Degree in Retail Store Management from North Hennepin Community College in 1975. Kay spent time in her 20’s traveling Europe. She especially loved her time in Copenhagen, Denmark and spoke often of her time there. Kay moved to the Hermantown-Duluth, Minnesota area to raise her family in the early 1980’s. She was an active member of the Junior League of Minnesota, which ignited her passion for community work.

In 1998 she began her career at the Hermantown Area Chamber of Commerce, where she served as Executive Director until 2007. During this time, she served on the Hermantown City Council from 2001-2004. Kay was very active in the community and was especially proud of her work with the 148th Fighter Wing.

Kay had many passions. She loved politics and was a huge advocate for women’s rights and passed that passion along to her daughters and many others. She had many pets over the years and loved them deeply. Her life was filled with music, especially Motown and Aretha Franklin. She loved the color blue so much she made it her hair color. She adored a good feather boa, hats, sparkles, and buttons. When Kay walked into a room, everyone knew. You could feel her energy (but also it was hard to miss her).

She was fiercely loyal and had many friends who loved her profoundly. Everything she did in life was for others, but especially her family. She loved her daughters with everything she had—she was their biggest cheerleader and never, never gave up on them. She lived her life unapologetically and with no regrets.

Kay is survived by her daughters, Kess Knight of St. Paul, Minnesota, and Kelsey Knight of Duluth, Minnesota. Kay is proceeded in death by her parents, Lloyd William Clark, and Violet Marie (Erickson) Clark, and many beloved pets.

A celebration of life will be held this summer in Duluth, Minnesota. Kay’s favorite season was summer, and she loved being outside with fresh air, flowers, and near the water. More details will follow in the coming months.

To order memorial trees or send flowers to the family in memory of Kay Clark-Knight, please visit our flower store.