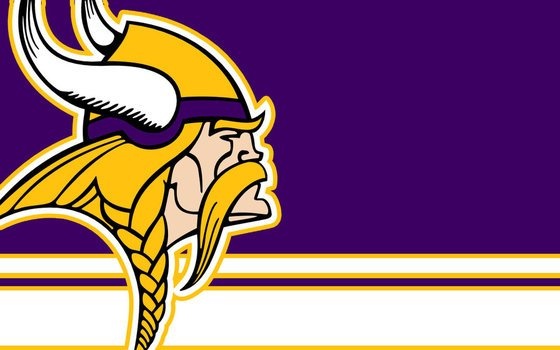 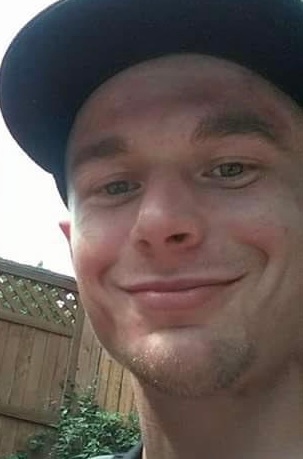 On Thursday April 28th, 2022, Justin Charles Dowell, 31 of Duluth, MN was freed from shackles that weighed him down from addiction.  Justin was a heartfelt and emotional young man.  Someone who wished he was not caught in the struggles and dreamt of living a fulfilling and peaceful life.  Justin never wanted to be defined by his addiction and the mistakes he made along the way.  The pain of his death is heartbreaking and intolerable.  Addiction has crushed the dreams and aspirations of so many in our community and Justin’s story should not be ignored.

An avid lover sports, Justin not only was rooting for his Minnesota teams, but was always ready to mourn the loss of another failed Vikings season!  He enjoyed spending time with his family and laughing uncontrollably with his friends.

Justin and his older sister, Alina Nguyen (Burnsville, MN) had a bond like no other.  Becoming an uncle was what really defined him in his last years of life.  Justin is survived by his father, Joel Dowell (Palo ,MN), mother Kristin Berg (Phoenix, AZ), Grandmother, JoAnn “GG” Carter (Duluth, MN), Grandmother Mary Berg (Burnsville ,MN) Sister, Alina Nguyen (Burnsville) nephew, Dominik Johnson, Brother Jesse Dowell (Duluth, MN) and many beloved family members.  A private memorial for the family will be held later, but Justin would have wanted so many of you to not dwell on his passing, but to remember him by gathering and sharing stories, pictures and remembering the person Justin really was.  “Do well.”

To send flowers to the family in memory of Justin Charles Dowell, please visit our flower store.