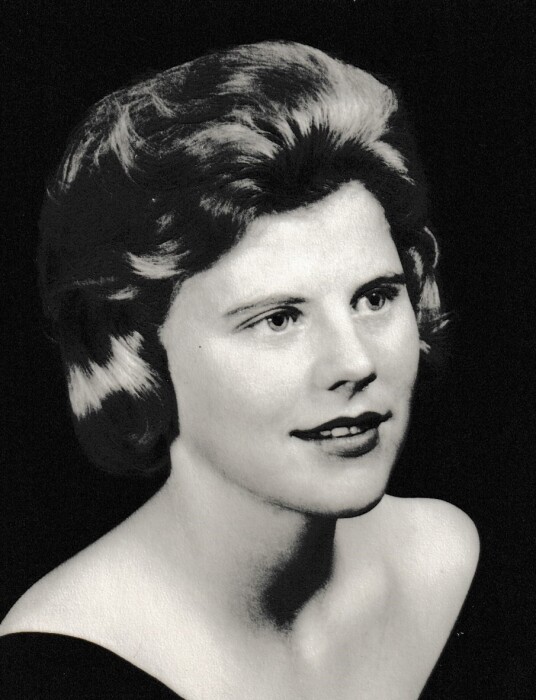 She began working in Duluth for the Polinsky Rehabilitation center.  When it moved to Miller Dwan, she designed a turtle for the “kids” to crawl through.  Later when St. Luke’s OT Department expanded to the Overpass on 10th Avenue East Jody began working there.  After a few years, a position opened at the school district.  She applied. At Merritt she met many of her “pals.”  Later she began working at Northwood—Chester Creek Academy.  There she really became attached to “her kids.”

She enjoyed traveling with her family, camping, Shrine parades, and just being at home.

She was preceded in death by her parents, Clifford and Doris Bjerke. She is survived by her husband, Jock; her children, John, Scott, and Heather; 6 grandchildren; and her sister, Barbara Brubakken.

Always ready to help, she served on the boards of both Aftenro and Sons of Norway, as well as being President of the Mrs. Jaycees and a member of the Junior League.

Donations may be made to the Northwoods Children’s Services and Shriner Hospital via AAD Duluth.

To send flowers to the family in memory of Jolanda "Jody" Glendenning, please visit our flower store.