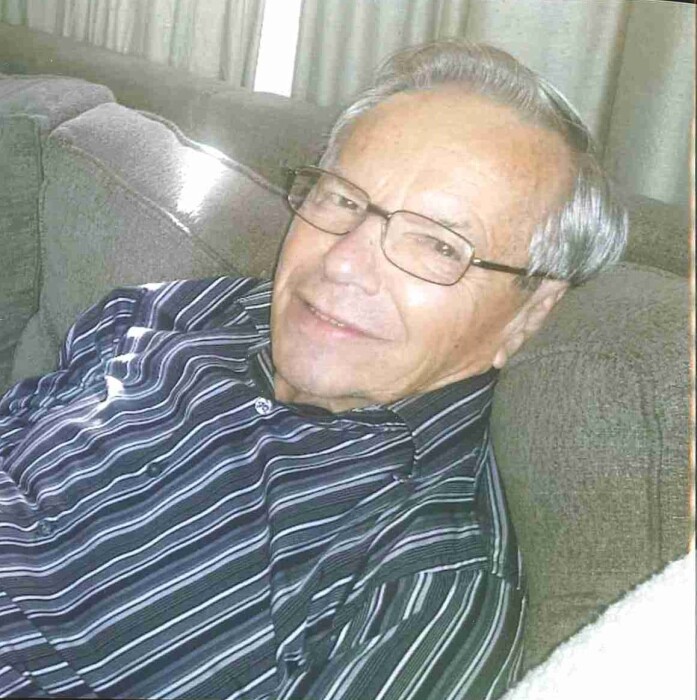 John “Jack” Patrick Sullivan was a caring father, grandfather, brother, and friend. He left this world on December 18, 2020, at Solvay Hospice House, at 86 years old.

He was born to Joseph and Alyce Sullivan on May 22, 1934 in Superior, WI. He was the fifth of 10 boys. From a very young age, Jack began wandering the country. He would hop trains and enjoyed traveling on his motorcycle. He was a member of the Christian Motorcycle Association.  Jack attended Central High in Superior and Bible College in Iowa. He also received a degree from the University of Wisconsin Superior. He retired as a bus driver in El Paso, TX. Jack enjoyed meeting friends for coffee and walks along Superior Lake. He helped anyone whenever he could and made the world a better place.

He was preceded in death by his parents, Joseph and Alyce, and brothers, Tom, Jerry, Don, Larry and Dan.

To send flowers to the family in memory of John "Jack" Sullivan, please visit our flower store.