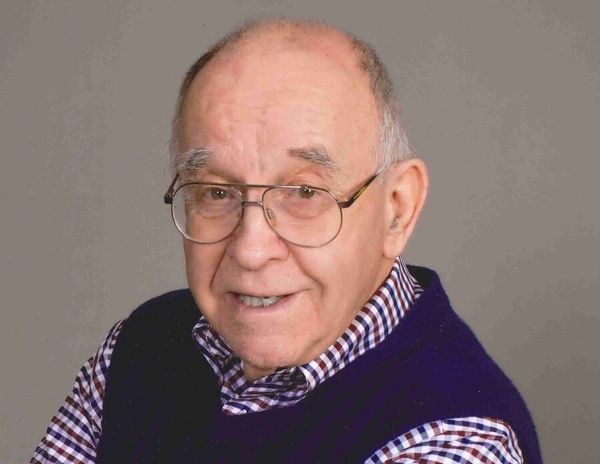 John Allen Stephen, 83 of Duluth, died on Saturday March 6, 2021 at the Solvay Hospice House.  He was born in Duluth on February 18, 1938 to Jack and Marie Stephen.  John was a member of the 148th Fighter Wing where he had worked as an aircraft mechanic and a radar technician, he also worked at the D.M. & I.R. as a mechanic in Duluth and Two Harbors.  He was an active member of St. John’s Catholic Church, the Northwestern Gun Club, and founder of the Pie Club while working at the D.M. & I.R…  John loved to fish, hunt, ride atvs, snowmobiles, and motorcycles.  John was a sharpshooter with the 148th and enjoyed shooting and collecting guns.  He had enjoyed many trips up to Voyagers National Park, Lake Superior, and on the Mississippi River on his boat with his wife Carolyn and family.

He was preceded in death by his parents, and his wife Carolyn.

To send flowers to the family in memory of John Stephen, please visit our flower store.