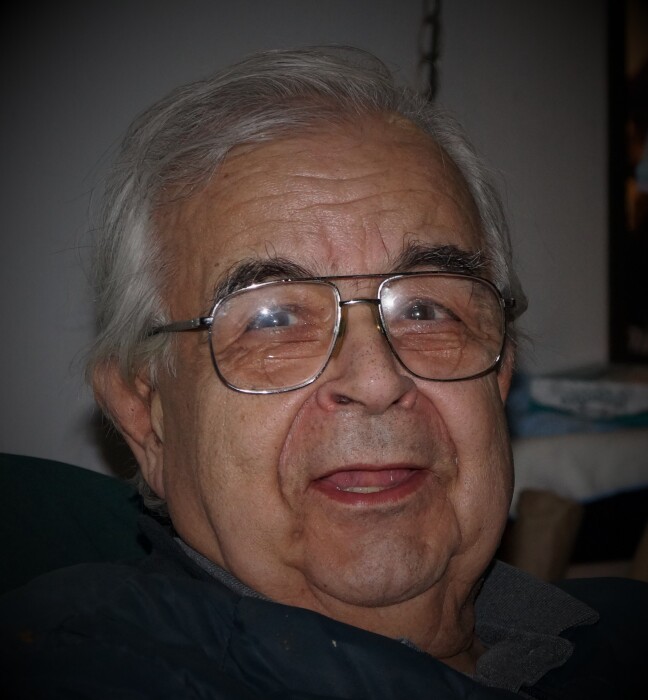 John Rocco Riggio, 81, of Duluth, passed away peacefully with his family by his side at home on Tuesday March 2, 2021.  He was born in Duluth on September 15, 1939 to Dominick and Marie Riggio.  John graduated from Duluth Central High School and from the Duluth Votech.  He was a U.S. Navy Veteran.  John married Donna Fox on December 30, 1967 in Duluth, MN.  He worked for Northwestern Bell, U.S. West, and Qwest Telephone companies retiring as a COE Tech.  John was a member of the Italian American Club, Bocce Ball league, and he enjoyed gardening and reading.

He was preceded in death by his parents, and an infant brother Joseph.

To order memorial trees or send flowers to the family in memory of John Riggio, please visit our flower store.