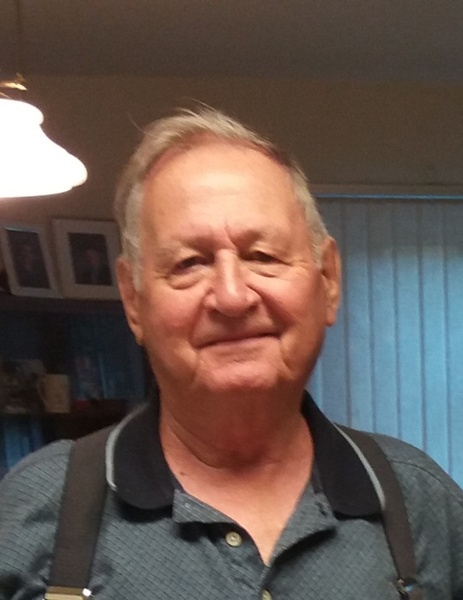 John was a member of the Trinity Lutheran Church.  He was a graduate from Denfeld High School.  He worked for the 148th Fighter Wing – Minnesota Air National Guard for 38 ½ years, where he was known as the penguin.

He enjoyed talking with new people, wood working, fishing, and most importantly spending time with his family and friends.

John was preceded in death by his parents; son, David; and sisters, Mary, and Shirley.

The family would like to thank all the Infusion Nurses at Essentia Oncology and RN’s Cody and Shawna in the CICU on his last days.

Memorials can be directed to Trinity Lutheran Church.

Private family services will take place at a later date.

To send flowers to the family in memory of John Grassinger, please visit our flower store.