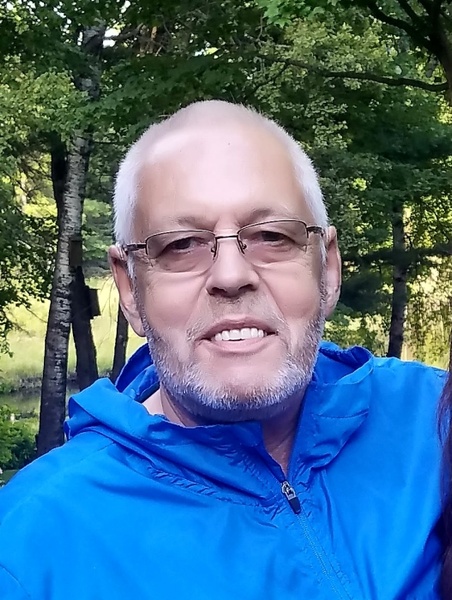 John graduated from East High School and then proudly served his country as a Marine in Vietnam. After the war, he attended The University of Minnesota Duluth and graduated with a degree in Accounting. He worked as an accountant for many years and then became a real estate broker and property manager. He volunteered as a Sunday school teacher, with Meals on Wheels, and Animal Allies.

He enjoyed watching the wildlife on his property around “John’s Pond” and following the Vikings and Twins.  Most importantly, he loved spending time with his family.

Funeral Service will be 11AM, Monday, October 7, 2019 with visitation one hour prior, at Lakeside Presbyterian Church, 4430 McCulloch St, Duluth, MN 55804, with military honors accorded by the Duluth Honor Guard; private burial at Forest Hill Cemetery.

To send flowers to the family in memory of John Fleischmann, please visit our flower store.