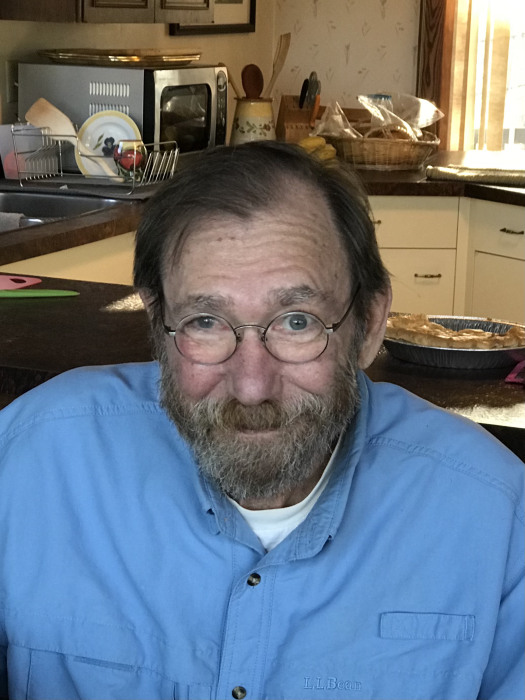 Passed away peacefully on October 13, 2021 at the age of 76. Preceded in death by parents, Al and Selma. Survived by his wife of fifty years, Deborah; children, Amy (Andy) Czech, Dylan Cooper, and Madeline (Kent) Riggs; grandchildren, Cooper and Ivy Czech, and Graham and Owen Riggs; brothers, David (Yvonne) Cooper and Martin (Kim) Cooper; his sweet puppy, Phoebe; and many other family members and friends. Joel owned and operated Cooper Enterprises in Duluth for over forty years. He was a gifted printmaker and exhibited his artwork throughout the region, the images often accompanied by Deborah’s poetry. He was a founding member of the Northern Printmakers Alliance. Joel also served for many years on the board of the Damiano Center. He had a loyal heart, a gentle spirit, and a keen eye for the beauty of the earth. A Celebration of Joel’s Life will be held in the spring. Memorials preferred to the Damiano Center or the Lifehouse Shelter. Arrangements by Dougherty Funeral Home 600 E. Second Street, Duluth, Mn 55805. 218-727-3555

To send flowers to the family in memory of Joel Cooper, please visit our flower store.