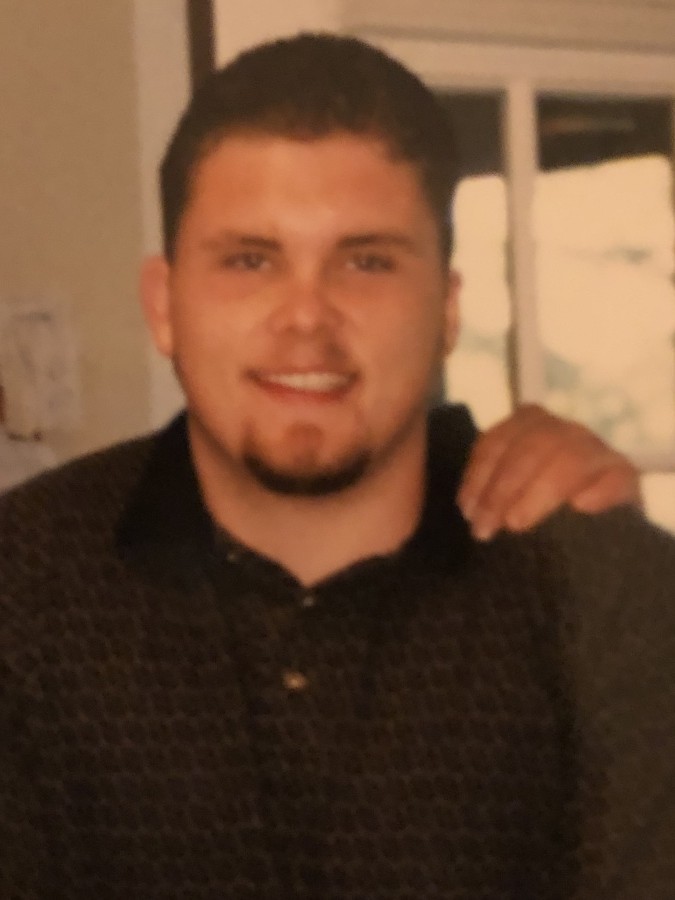 Joel R Bergren, 39, rests in peace with his mother as of September 4th, 2019. Joey was born in Duluth, MN to Ed and Paula Bergren. He is survived by his daughter Gabrielle Bergren, father Ed Bergren and stepmother Diane, sister Shelley (Rhett) Nicholson, brother Ross Bergren, nephews Michael and Jimmy Nicholson, nieces Katie Nicholson, Liberty Bergren and Teyha Lamberton. His Aunts and cousins.  He was preceded in death by his mother Paula Bergren, Grandparents Everett and Josephine Schultz, Uncle Mike Schultz, and his nephew Everett Bergren. His comedic spirit will be missed by family and friends. We are comforted in knowing he’s with his mother once again. Visitation will be from 1-2 p.m., followed by a memorial service at 2 p.m., Tuesday, Sept. 10, at Dougherty Funeral Home in Duluth.

To order memorial trees or send flowers to the family in memory of Joel Bergren, please visit our flower store.