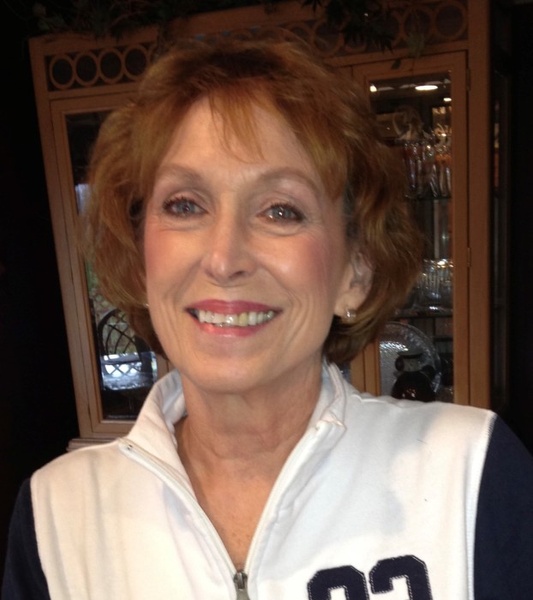 JoAnn Ruth (Thompson) Hebert, age 68, of Duluth passed away on December 19, 2018 at SilverCreek on Main in Maple Grove, MN with her loving and devoted husband, Frank at her side.  She was born on October 10, 1950. JoAnn attended Duluth East High School.  She received her Bachelor’s Degree from NDSU and her Master's Degree in Communications from UW Superior.

On December 29, 1989 she married the love of her life, Frank Hebert.  JoAnn volunteered at St. John's Catholic School in Duluth, where she loved working with the children and staff.  She also worked at UW Superior.  JoAnn had a great eye for decorating and made every home she lived in look like it should be in a decorating magazine.  She enjoyed spending time salmon fishing on Lake Michigan (usually catching the biggest fish!) and her annual golf trips with lifelong, childhood friends.  JoAnn was loving, compassionate and proud of her children but especially her grandchildren.

JoAnn was proceeded in death by her parents, June and Vern Larsen and sister Diane.

To send flowers to the family in memory of JoAnn Hebert, please visit our flower store.