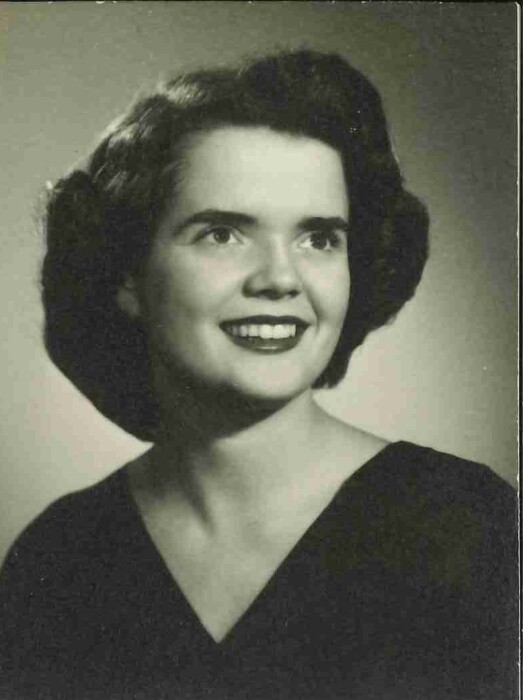 Joan Marie LeNeau, beloved wife, mother, grandmother and teacher, age 88, died peacefully on January 7, 2021 at Diamond Willow, Duluth, where she had lived during her final year. Joan was born September 13, 1932, the youngest of four children of Ralph and Florence Snider, all of whom preceded her in death. She attended the College of St. Scholastica, where she earned her teaching certificate in music. Joan’s love and gift for music were shared for numerous years throughout the Duluth school district, directing choirs at both St. Benedict Catholic Church and Cathedral of Our Lady of the Rosary plus giving private piano and voice lessons. Joan’s love for music was second only to the love she held for her family and the commitment to her Catholic faith. She is survived by her husband of 66 years, William; her sons Robert, William (Lana), Marc and John (Wendy); and her grandchildren Robert Blair, Morgan, Brolle, Jack, Clair, Marc, Ava, and Grant. A sincere thank you to the staff at Diamond Willow for their consistent care during Joan’s time as a resident.

Visitation will begin Thursday January 14th with a Rosary at 11am and Mass of Christian Burial to follow at 12pm at St. Benedict Catholic Church, 1419 St. Benedict Street, Duluth.  Memorials are preferred and may be directed to St. Benedict’s Church.  Arrangements by Dougherty Funeral Home, 600 East Second Street, Duluth, 727-3555.

The Mass of Christian Burial will be streamed via the Dougherty Funeral Home Facebook page, https://www.facebook.com/dfhduluth   .

To send flowers to the family in memory of Joan LeNeau, please visit our flower store.