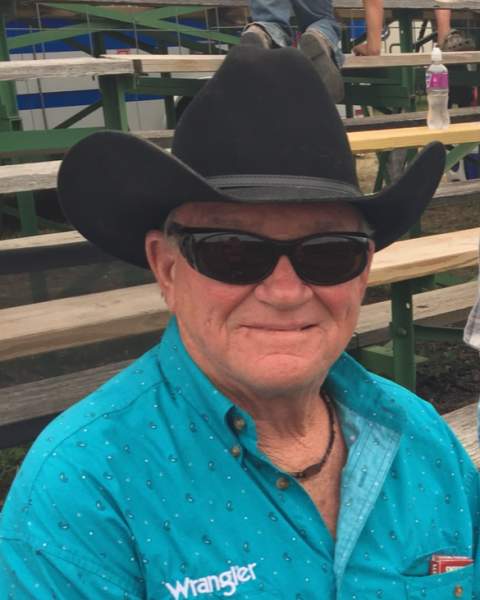 On August 9, 2022, Jerry Bailey followed God's plan for him. He was surrounded by family and friends to lead him on his next journey.

Jerry was born in Big Fork, Minnesota. He spent his younger years helping his dad on the family farm, milking cows daily and haying. Jerry was proud of the fact that he drove a tractor at the age of 4. This is how he learned his hard work ethic, which he carried throughout his life.

He was also very proud of being a truck driver. He often reminded everyone that he had a million miles of accident-free driving.

After retirement, Jerry fulfilled his dream of owning an RV and traveling the West with Janet and any family or friends who wanted to come along! His love of history was enjoyed by all who came with us.

Please join us on October 2nd, 2022, to continue sharing memories of a life well lived.

Lunch will be served

Memorials are prefered to Jerry's Family

To send flowers to the family in memory of Jerry Bailey, please visit our flower store.