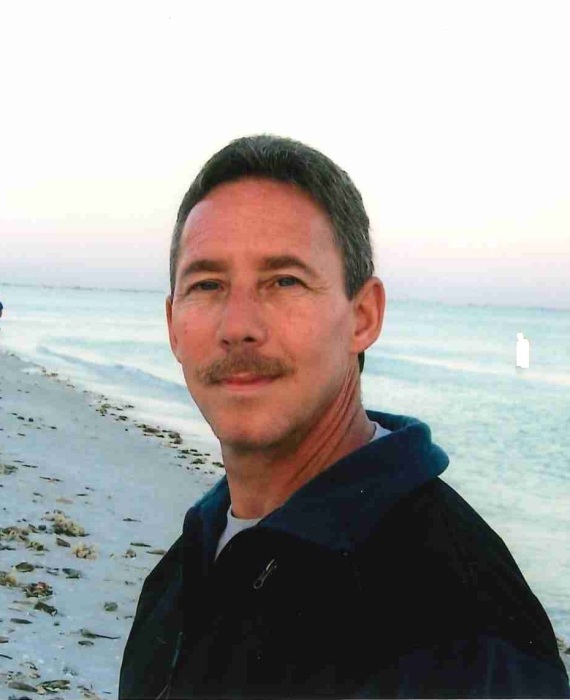 Jeffrey L. Mirtica, 68, of Duluth died Thursday, December 9, 2021 at St. Luke’s Hospice, with his family by his side. Jeff was born Sept. 24, 1953, in Duluth to Michael and Claudia Mirtica. He graduated from Duluth Central High school. He met and fell in love with Louise Younger and they were married on Sept. 11, 1992. Jeff worked various jobs throughout his life, most recently driving school buses for Voyageur Bus Company, and transporting newspapers  for the Duluth News Tribune. His favorite occupation was working as a Longshoreman on the Duluth waterfront.

Besides his unmatched love for his family, Jeff’s greatest joy in life was his relationship with Jesus Christ. Raised as Catholic, Jeff continued his walk with The Lord throughout his life as a Protestant nondenominational Christian, sharing his faith with his family and fellowship with his Son.

Jeff also enjoyed cooking, he was notorious for claiming he could make better dishes than most of the restaurants he ate at, which his family can attest to. He also loved gardening and the beauty of nature, playing guitar, listening to music, especially the Beatles, and identifying every old car he would see.

Preceded in death by his parents, Michael and Claudia Mirtica, and his sisters, Michaela and Gale.

Survived by his wife, Louise; son Michael; daughter, Olivia; siblings, Jim Mirtica, Lisa (Dan) Pauna, and Patricia Frassetto and many wonderful nieces and nephews. He will be greatly missed.

The family would like to give a special thank you to Dr. Sandy Popham, along with the staff at Fresenius Kidney Care Dialysis in Duluth for providing Jeff with care throughout the years.

To quote one of Jeff’s favorite movies on it’s 75th anniversary, ‘It’s a Wonderful Life’… “Each man’s life touches so many other lives.”

“Do not be anxious about anything, but in every situation, by prayer and petition, with thanksgiving, present your requests to God. And the peace of God, which transcends all understanding, will guard your hearts and your minds in Christ Jesus.”

To send flowers to the family in memory of Jeffrey Mirtica, please visit our flower store.