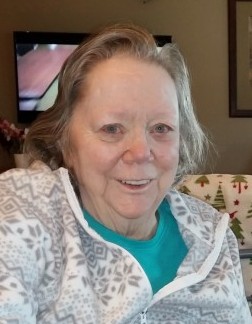 Jean Lorraine Vezina, 75, of Duluth, passed away on Sunday September 29, 2019 in St. Luke’s Hospital.  She was born in Duluth on March 16, 1944 to Edward and Karen Isadore.  Jean graduated from Duluth Denfeld High School in 1962.  She had worked at Oreck’s. Kemp’s Fisheries, and the Holiday Inn.

Jean was preceded in death by her parents, and a son Mark.

To send flowers to the family in memory of Jean Vezina, please visit our flower store.