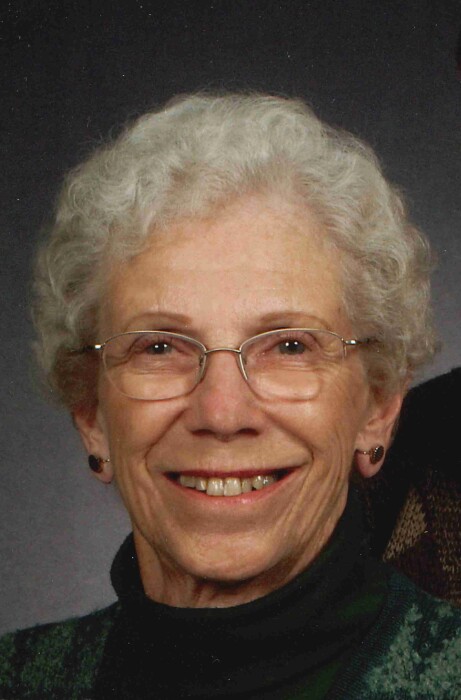 Jean E. Axdahl, age 93 of Duluth, passed peacefully on November 1, at Westwood Terrace.  Jean was born in Rush Point, Minnesota. Two years later the family moved to North Dakota and then to Superior in 1944 where Jean graduated from Superior Central. Jean completed a college program to prepare for a job as a Service Observer at Northwestern Bell. Jean married Bud in 1952 and they lived in New Jersey during Bud's military service. They returned to Minnesota and built their home in Duluth Lakeside. Jean was a volunteer at Meals on Wheels for many years and she was also a long-time member of First Lutheran Church where she was active in one of the Ladies Circles. Jean loved spending time with Bud traveling, camping, hiking, and skiing. Jean's family, friends, and neighbors were very important to her. Jean was preceded in death by her husband, Gifford (Bud) Axdahl, parents, Signe and Reynold Lindstrom, and brother and sister-in-law, Vernon and Shirley Lindstrom.  She is survived by sister and brother-in-law, Joyce and John Rowley, nieces, Lorri Donlin (Dave), Cassandra Mummah (Tom), Debra Hasti (George), Diane Morningstar, and extended family. Memorials are preferred to First Lutheran Church or the Alzheimer's Association.  Special thanks to Benedictine of Duluth for the loving care that Jean was given at Westwood Terrace.  A private family funeral has been held at First Lutheran with internment following at the Veteran's Cemetery of Duluth.

To order memorial trees or send flowers to the family in memory of Jean Axdahl, please visit our flower store.