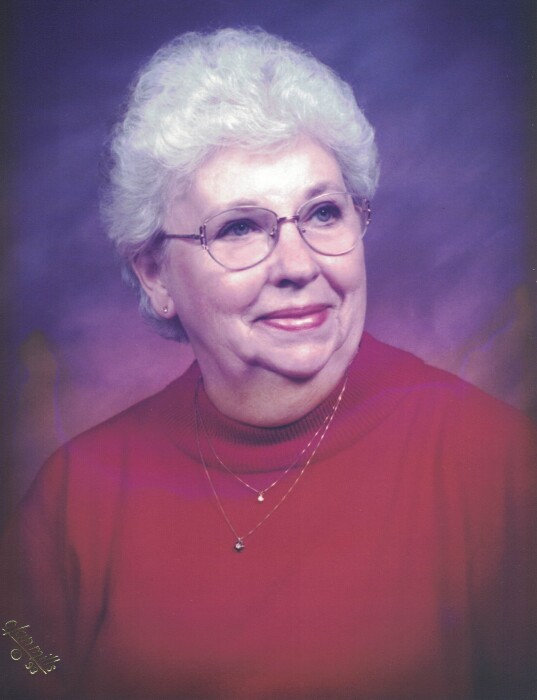 Janet Ann (Knutson) Gressman, 85, of Prior Lake MN, formerly of Duluth, passed away August 11, 2021. Janet was born in Sioux City Iowa, to John and Muriel (Emms) Knutson. She met her loving husband Joey through mutual family members. They married on December 20, 1953 and moved to Hawaii for two years where Joey was stationed in the Navy. Afterwards they settled in Duluth and raised a brood of six. Being an only child, Janet felt blessed having a large family. She was a devoted wife to her husband, a caring mother to her six children, and an awesome grandma. Besides her love for her family she was an avid animal lover, and took pleasure in knitting, reading, great friendships, and was a fan of the MN Twins. Janet was preceded in death by her parents, her husband Joseph, her son Mark, and grandson Aaron. She is survived by her children, Mike (Janet) Gressman of Oceanside CA, Rick (Kim) Gressman of Duluth, Annette Gressman of Cloquet, Yvonne (Mark) Baker of Savage MN, and Laura (Mark) Geving of Duluth; grandchildren Heather and Heidi Autio, Hayden and Alannah Baker; and great-grandchildren Sydney Autio-Osberg, and Hailey Beckstrom; and many dear extended family members and friends. Funeral service to be held Thursday, August 19th , 2021 at 10:00 AM, with visitation one hour prior at Dougherty Funeral Home, 600 E 2nd St. Duluth, MN.  Burial will be at Calvary Cemetery.  If so desired, memorials may be directed to Animal Allies.  Arrangements by Dougherty Funeral Home, Duluth, 218-727-3555.

To order memorial trees or send flowers to the family in memory of Janet Gressman, please visit our flower store.