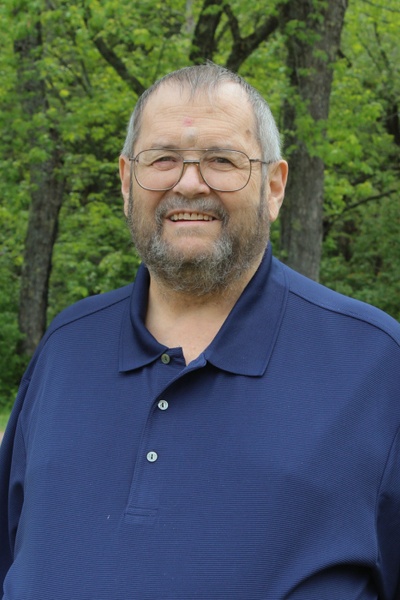 James M. Fisher,71, of Duluth died Monday, Sept. 21st at St. Luke’s Hospital after a short illness, with his family by his side.

Jim was born in Duluth, MN on January 25, 1949 to James R. and Vivian (Martin) Fisher.  He graduated from East High School in 1967.  He attended UMD and then on to Drake Law School in Des Moines, IA, graduating with a Law Degree in May of 1975.  Jim returned to Duluth and he married his sweetheart Patricia Lowney at Sacred Heart Church in August of 1975.  Together they raised their two children, James Jr. and Julie Ann.

He started his career working for his father at Dunning & Dunning Insurance and the Duluth Arena.  He was employed with various insurance companies throughout his career, finally retiring from the workers' compensation claims department of Sedgewick CMS in Minneapolis in October of 2015.

Jim was an active member of the Duluth Jaycees and as a Scout Leader in both Cub and Boy Scouts for many years.  He enjoyed attending the Duluth Symphony, baseball games and airshows.  He also looked forward to swinging his daughter around the dance floor.  He was an arm-chair historian and avid reader.  He was an active parishioner of St. Lawrence Catholic Church, serving as a member of the Parish Council and as a lector.  He was a proud and active member of the Knights of Columbus, holding the distinguished title of Fourth Degree Knight.

He was preceded in death by his parents, James R. and Vivian (Martin) Fisher.

To send flowers to the family in memory of James "Jim" Fisher, please visit our flower store.