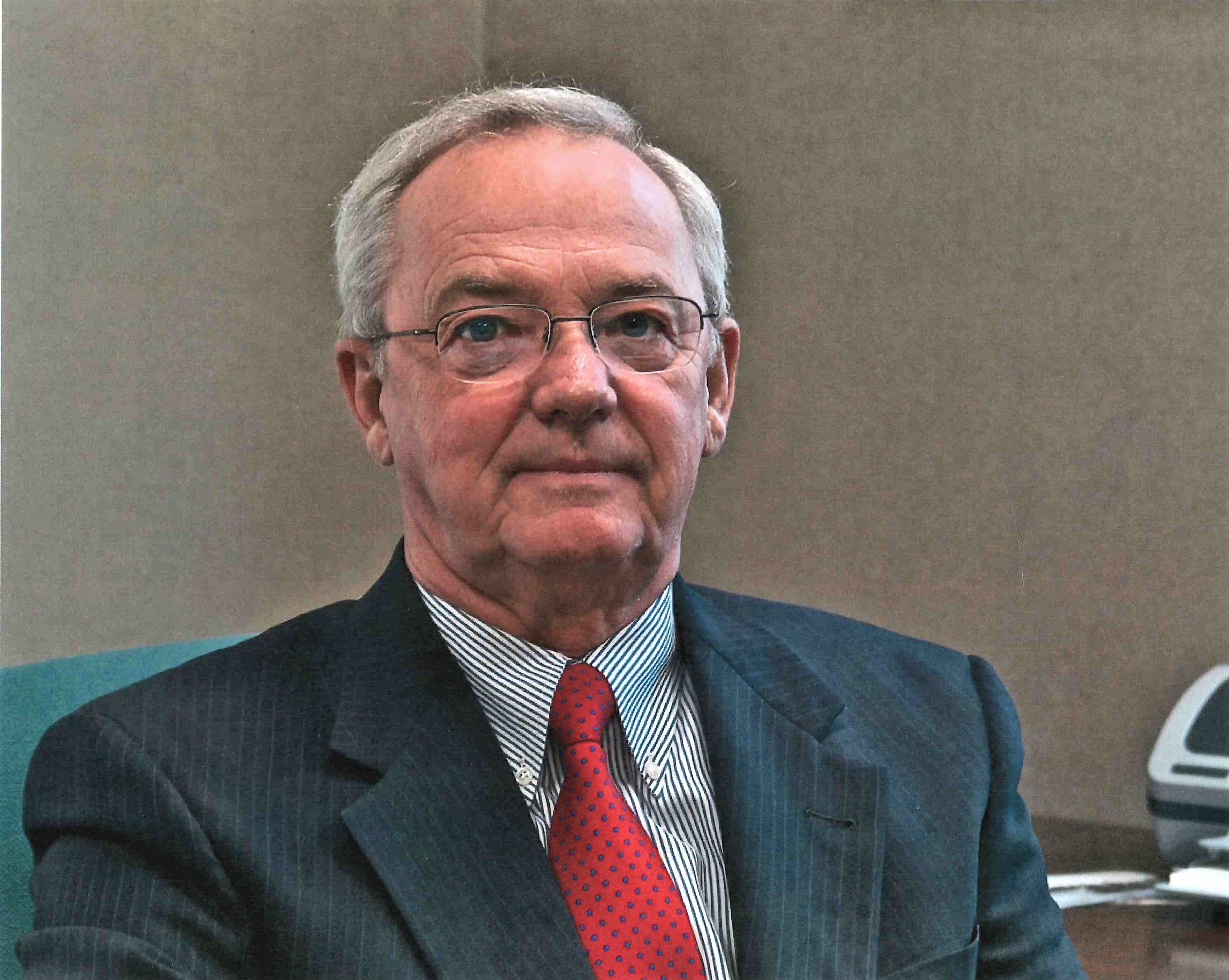 James Richard Gessner, 83, of Lecanto, FL and Duluth, MN, died Wednesday, April 20, 2022 at Vitas Hospice House in Lecanto.  He was born May 13, 1938 in Duluth to Lester and Helen Viola “Vi” (Johnson) Gessner.  A 1956 graduate of Duluth East High School, he continued his education at UW/Madison, graduating with a Bachelor of Administration in 1960.  Jim served his country in the Army Infantry during the Berlin Crisis.  His basic training in infantry training began in September 1960 at Fort Leonard Wood, MS, followed by officer training at Fort Benning, GA.  He was then stationed at Fort Lewis, WA as a 2nd Lt. in Counter- Intelligence.  Jim started his career in insurance with the Aetna Insurance Company in Aurora, IL.  Wanting to get back to the Northland he returned to Duluth and began working for Dunning & Dunning, and later at Korkki Gessner (1968-1988) which was the predecessor to ISA Insurance, of which he was President until its merger with Otis-Magie Insurance.

In 1964 at the passing of their father, Jim, along with his brother Don, inherited the Duluth Business University, all while continuing to build his insurance career and Don continuing to build his accounting business.  In 1999, Don sold his partnership in the DBU to Mr. Terry Myhre, President of Minnesota School of Business.  Jim remained President of the DBU ending his 51 plus years in the private education at the closing of DBU in 2019.  Upon selling his partnership in ISA, he refocused his direction on the education sector by serving on a national level as a board of director member for 6 years at the Career College Assoc.  CCA is a lobbying organization focused on protecting member career college students in federally funded financial aid programs.  During this time, he became interested in the mission of the Imagine America Foundation in Washington, DC.  The foundation was established to provide scholarships, research and training support for career college students.  He served on the board from 2005-2013 and was elected chairman of the Board, serving from 2008-2011.  Since it’s beginning the IAF has gifted to more than 40,000 students in excess of 40 million dollars in financial assistance.  Jim never retired.  Upon ending his 50 plus year service to students when the DBU closed in 2019, he ventured into commercial real estate investing with Titanium Partners of Duluth.  He was a lifetime member of the Shriners AAD Temple.  Jim was an accomplished pilot with over 4500 hours of private flying time.  Owning his own plane gave him the opportunity to fly coast to coast and to the Bahamas on several occasions.  He also was an avid skier and motorcyclist with always a good story to tell of his adventures.  He looked forward to his golf outings with his buddies in Black Diamond and Duluth.  The place he loved most was the cabin on Hart Lake in Iron River, WI.  A place deep in memories of building it with his father and brother to many wonderful times with family and friends.  He leaves a void in all who knew and loved him.  We will miss his stories and jokes.