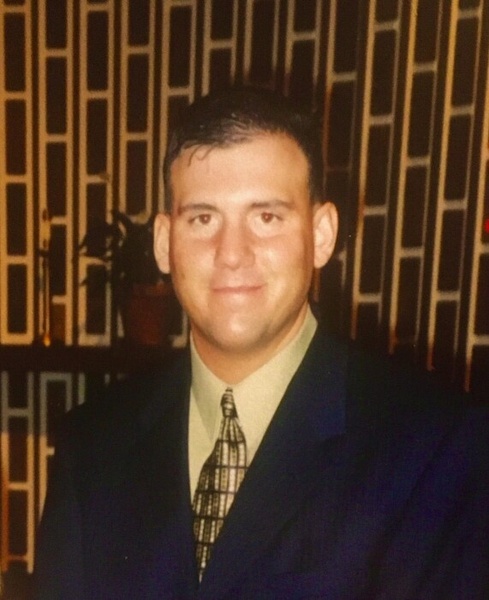 James Anthony Bergl, 48, of Duluth passed away unexpectedly in Essentia Health, St. Mary’s Hospital on Monday November 30, 2020.  He was born in Duluth on January 26, 1972 to Anthony and Deanna Bergl.  James graduated from Duluth Marshall High School as a “proud Hilltopper” and was a U.S. Army Veteran retiring from the Army National Guard.  He had also worked as a prison guard at the Moose Lake Correctional Facility.  He was a member of St. John’s Catholic Church.  He had run Grandma’s Marathon and the Inline Marathon several times.  James enjoyed the outdoors, hunting, fishing and being active.  James was a “Devoted son, brother, uncle and friend”.

He was preceded in death by his grandparents.

He is survived by his parents Anthony and Deanna, siblings Patty (Robert) Gaertner, and Thomas Bergl, and his nieces and nephew Molly, Max, and Zoey.

To send flowers to the family in memory of James Bergl, please visit our flower store.