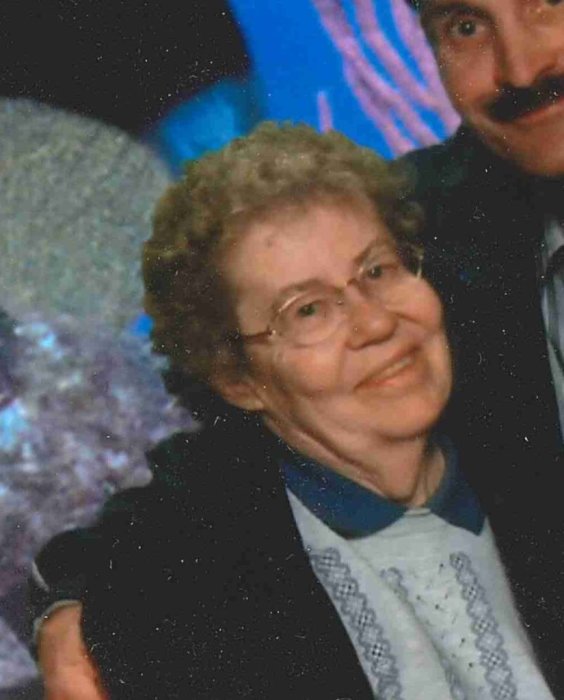 Helen Mae (Peterson) Guist left us on Saturday, April 27, 2019, just days before her 84th birthday, to be with family she has missed for so long. Peacefully with both hands being held.

Helen Mae Guist was born May 1st, 1935 in Duluth, Minnesota. Residing in Lakeside, graduating from Duluth Central High School and worked in the clerical field until her marriage to Fred R. Guist Sr.

Her dedication was to be a wife and mother to her husband and children, Fred Jr. and Mary from that point on.

Helen had a green thumb and took pride in her amazing garden in Eveleth, Minnesota year after year. Her passion for camping and fishing took the family on adventures across the entire country and every weekend trips in Northern Minnesota.

Following Fred’s retirement from Mintac in 1992, Helen and Fred built a home on the same lot Helen grew up on. Spending winters R.V.’ing in Arizona until his passing in 1998.

Soon after, she met her best friend John Isaacson whom was by her side until the last day.

As her health became more of an issue, she found friends and fun visiting nearby casino’s. Always putting her winnings in a separate pocket so it seemed she was ahead!

The loves of her life were her granddaughters, Sarah and Nicole, and her great-granddaughters, Ana and Avia. Along with her fur baby, Gabby, adopted from Animal Allies. A woman who never had pets found instant love when Nicole dropped by with Lucy, an elderly cat who passed too soon. Helen’s heart was refilled by Gabby who laid with her continuously those final days.

A loving thank you to St. Luke’s Home Hospice, especially Tina, Brittney, and Becky for making it possible for Helen to remain in her home with her family.

Memorials can be made to Animal Allies Humane Society in Duluth.

Never let a day go by without an “I love you”. We love you Helen!

To order memorial trees or send flowers to the family in memory of Helen Guist, please visit our flower store.