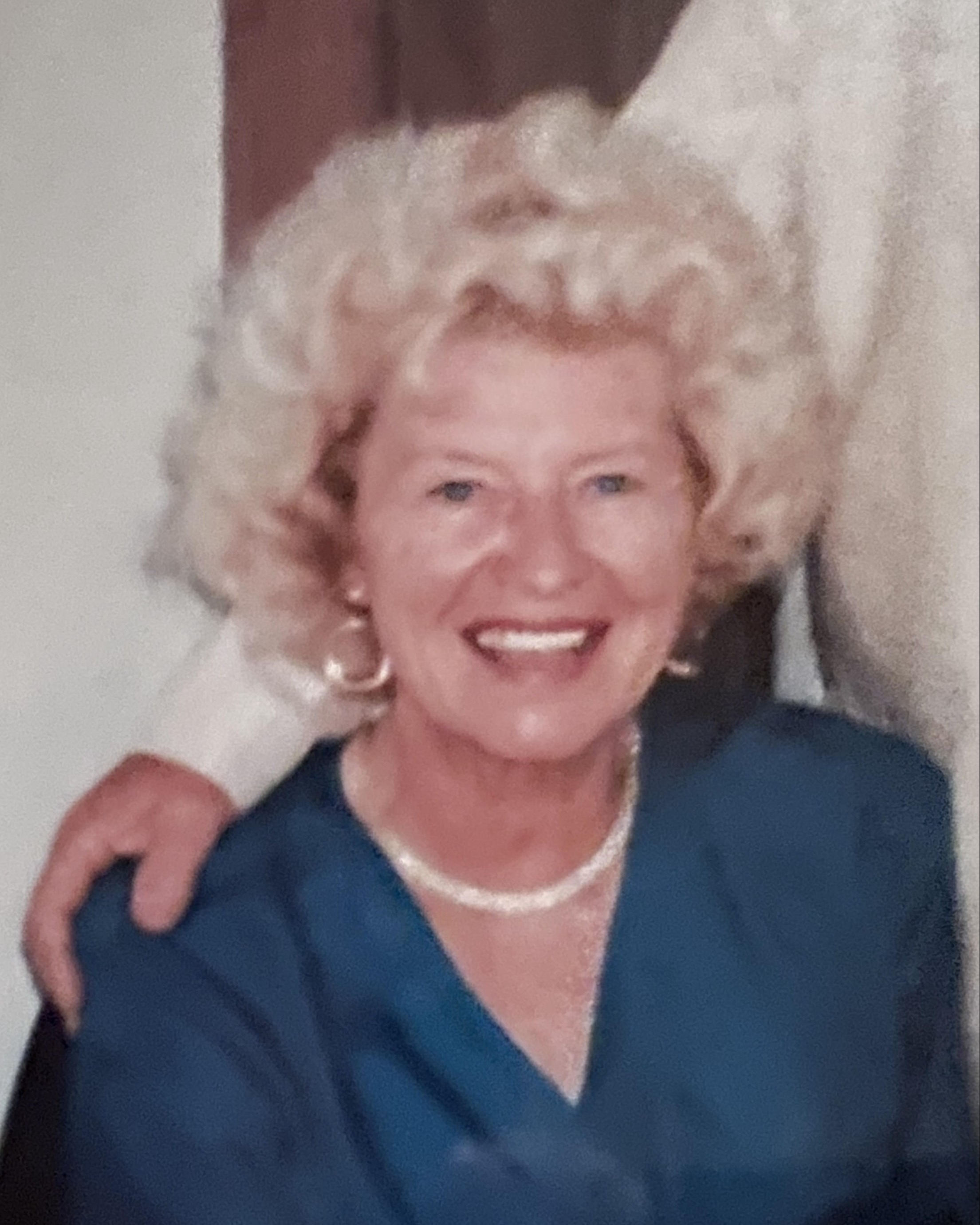 Born April 4, 1933, the only daughter of a first generation Polish mother and immigrant English father, Gwendolyn Victoria (Bentley) Brooks died at home with her children at her bedside on October 17, 2022. As a youth, Gwen played her accordion at the Eagles and Owls Clubs’ social events where her parents were members. In the ninth grade at Washington Jr. High School, she was one of the two female leads in the Gilbert and Sullivan’s operetta “H.M.S. Pinafore”. Later she married Robert C. Brooks, a union that spanned 62 years until Bob’s death in 2014. A talented manager, she co-founded and helped manage several businesses with Bob.

A Memorial Service is being planned for next summer. Gwen’s family extends a heartfelt thanks to Essentia’s Hospice Team: Danielle, Christa, Nate, Karen, Aili and Dr. Monica McDevitt

Gwen was a strong resilient woman who loved her husband and immediate and extended family mightily.

To send flowers to the family in memory of Gwendolyn Victoria Brooks, please visit our flower store.