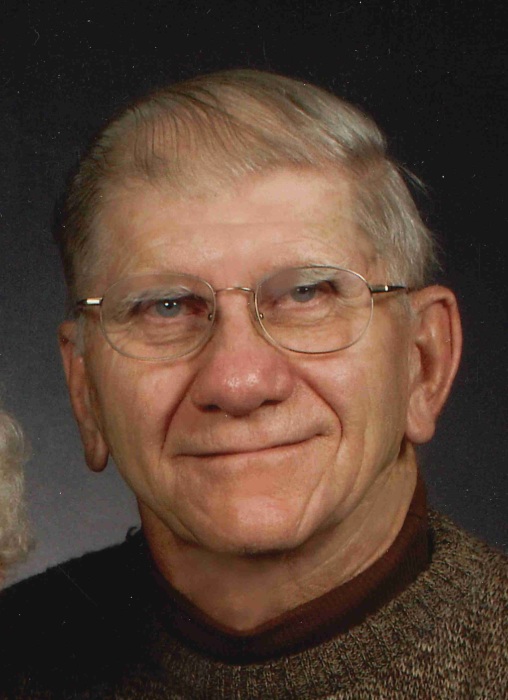 Bud grew up in Superior and graduated from Superior Central High School. He worked as a Merchant Marine aboard lake freighter ships on the Great Lakes before attending Stout Institute where he majored in Industrial Education. Bud married Jean in 1952 and his teaching career was at East High School in Duluth, except for the two years that he served as an instructor in the Army Signal Corp, stationed in New Jersey. Bud was known for being a world traveler, and he was a storyteller who loved sharing his experiences with others. Bud was an avid skier and served on the Mont du Lac Ski Patrol. Bud became Jean's caregiver, and the two of them lived in their home until recently. He was a member of the Sons of Norway and the American Legion. Bud's unique personality touched the lives of friends, neighbors, and family.

He was preceded in death by parents, Gifford and Elma Axdahl, aunt and uncle, Marge and George Soderlund, brother-in-law and sister-in-law Vernon and Shirley Lindstrom.

Celebration of life will be 11AM, Monday, March 16, 2020, with visitation one-hour prior at First Lutheran Church, 1100 E Superior St, Duluth, MN 55802, with interment to follow at the Veterans Cemetery of Duluth.

To order memorial trees or send flowers to the family in memory of Gifford "Bud" Axdahl, please visit our flower store.