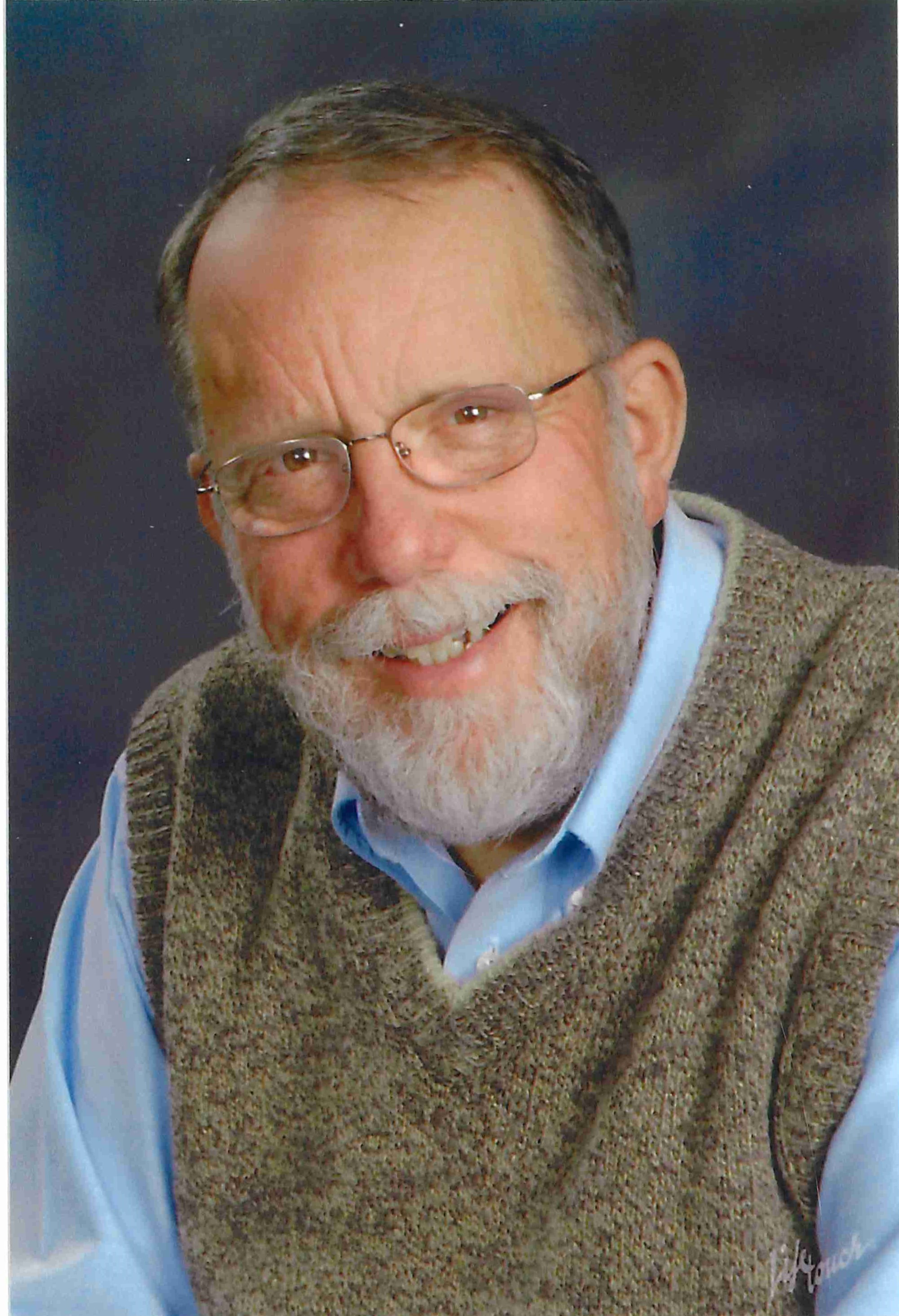 Jerry was born in Duluth September 16, 1938, to Leslie and Gertrude Cleveland, and died May 17, 2022, in Duluth. He graduated from Duluth Central High School, Class of 1956, received his Bachelor's Degree in 1961 and his Master's Degree in English and History in 1971, both from UMD.

His first teaching positions were in Ontonagon, Ml, Elk River, MN, and the Peace Corps. He returned to Duluth in 1969 and retired from Duluth Public Schools in 1998. Jerry was a dedicated teacher and thoroughly enjoyed interacting with his students.

He was active in both the Duluth and Minnesota Federation of Teachers, the Duluth AFL-CIO Central Labor Body, Minnesota Council for the Social Studies, and local and state DFL politics. He also volunteered with the Boy Scouts.

In retirement he was a member of Duluth Community Action and was part of dismantling racism, training and groups. He was a very involved member of Peace United Church of Christ, serving on boards and committees, but he especially enjoyed the men's retreats and singing in the choir. "It's always been important to me to sing meaningful songs together."

Jerry loved the outdoors - camping, canoeing, hiking, cross-country skiing. He especially enjoyed introducing his kids to these activities. And when he married Marge, he introduced her to them, too! In retirement Jerry and Marge took many road trips from the Florida coasts, Prince Edward Island, Glacier Park, Oregon and Washington coasts, and points in between. They were also regulars at the Empty Nesters Camp in Upper Michigan sponsored by Intervarsity Christian Fellowship. Each year he looked forward to renewing friendships, being part of stimulating Bible study, and singing his favorite hymns.

Jerry often spoke of heaven as being a group family experience that included friendships, music, in­ depth discussions of theology and current topics, and spiritual sharing.

Visitation will be from 10-11 a.m., followed by a memorial service at 11 a.m., Saturday, May 21, at Peace United Church of Christ in Duluth.

Memorials are preferred to Peace United Church of Christ, CHUM, or Life House.

This Raymond Carver quote, "Last Fragment," says it all:

And did you get what

You wanted from this life, even so?

And what did you want?

To call myself beloved, to feel myself Beloved on the earth.