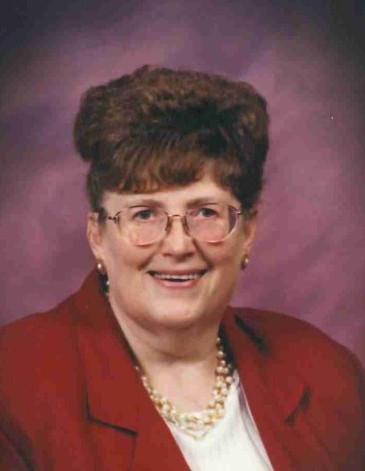 She was a member of First Lutheran Church, FLCW, its Leah & Phoebe Circles, served in several officer positions over the years.

She was a member of the Myasthenia Gravis Foundation of America, MN State Chapter, where she served as Chairperson for many years, Board of Director, also past Treasurer. Georgina started the First Myasthenia Gravis Support Group in MN in 1983. She received the first “Northern Star Award” from the MGFA MN State Chapter in 1992, also the same year received the first “Personal Achievement Award” from the Northland chapter of MDA. In 2003 she was presented a “Lifetime Achievement Award” by the MGFA National Foundation, for over 20 years of service helping patients, providing them encouragement, literature and hope in living and coping with Myasthenia Gravis. In 2009 she received a second “Personal Achievement Award” by the MDA for 25 years of service. She helped the Winnipeg, Manitoba, Canada MG Chapter get started in 1990. Georgina has touched many lives over the years. She served as Treasurer several years for the Woodland Gardens Residents Club, also assisted on their Medical Team.

Georgina retired as a bank auditor from Midland National Bank in Mpls., worked at First American Bank in Duluth, where she worked in various positions. She also worked in the medical field at Lake Haven Nursing home, and for Drs. C. M. Smith and D. L. Maryland.

She enjoyed many hobbies including sewing, knitting, crocheting, also cooking and baking.

To send flowers to the family in memory of Georgina Wagar-Patterson, please visit our flower store.