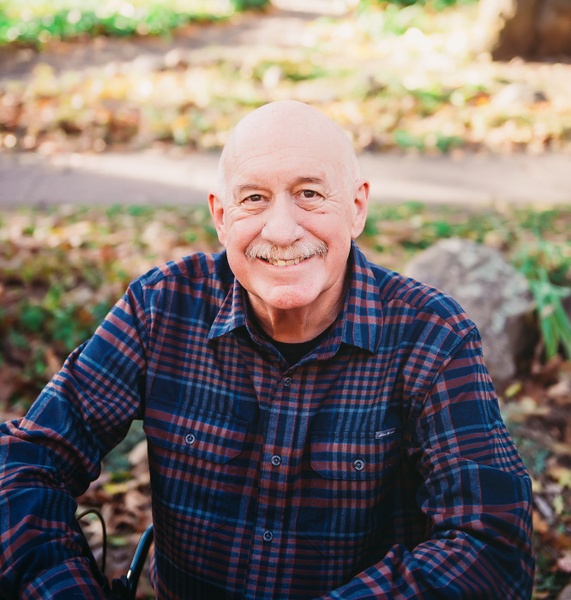 Gary L. Davis passed away peacefully in Duluth, MN on October 18, 2019 after a multi-year battle with ALS. As was the case during his entire illness, he was surrounded by family and loved ones.

Gary was the youngest son of Richard and Bernie Davis and was born in 1947 in New Castle, Pennsylvania. An avid golfer throughout his youth, he was part of the Pennsylvania State championship golf team. As true to his entire life, when he was a child, he had a thirst for knowledge and spent his summers having book reading competitions with his friends. He would proudly tell you he read 67 books in one summer. He graduated from Neshannock High School in 1965.

He went to the Air Force Academy on a golf scholarship where he transferred to Michigan State University to pursue a career in clinical psychology. He was honorably discharged from the Air Force Reserves in 1970. Upon graduation from Michigan State in 1968 he went to pursue a Master of Arts in Clinical Psychology at the University of Connecticut and in 1971 finished an Internship in Psychology at SUNY Upstate Medical Center in Syracuse, New York. He subsequently finished his doctoral work in Clinical Psychology at the University of Connecticut in 1973. These schools produced his love for UCONN, Michigan State and Syracuse Basketball teams, which he proudly reminded friends how many championships they had won.

He then pursued his clinical psychology academic career at the University of Minnesota, Medical School, Duluth Campus in 1975. Originally only planning on staying in Duluth for 2 years, he ended up spending the rest of his life here, and proudly called himself a Duluthian. He impacted countless lives with his creation of and practice at University Associates, along with his clinical work at Woodland Hills, St. Louis County Jail, Family Practice Center, the Center for Rural Mental Health Studies among numerous other organizations throughout Duluth and the region. He pioneered the creation of a telemental health system providing patients who are in rural areas access to providers. This gave him the distinction of being the Department of Health, State of Minnesota Rural Health Hero of the Year Awardee in 2006. He became the Regional Campus Dean of the University of Minnesota, Medical School, Duluth Campus, in 2007. When asked what his most important career accomplishment was, he recited the number 2200, which he stated was the number of medical students he had the privilege in teaching throughout his career.

Gary was married to Adrienne MacDonald in 1979 who he loved deeply and provided her compassionate care while being her sole caretaker prior to her death in 1998 after battling Behcet’s Disease.  He was blessed to find the love of his life, Lurinda Nylander, who he proudly called “Lori My Wife” and married her in 2014. He was a proud father to 3 children, Scott, Morgana and Andrew, which he spent countless hours watching, coaching and cheering on all 3 during sporting and dance events. He was an amazing cook who loved to gather with friends and was the first to offer up a happy hour. He was selfless with his time and put everyone’s needs prior to his.

Gary was loved immensely and will be missed beyond words. The memory of his smile and dry humor brings comfort to his family, and his heroic fight against ALS brings us strength. In lieu of flowers and gifts for the family please make a donation in Gary Davis’s name to the MN,ND,SD Chapter of the ALS Association (1919 University Avenue West, Suite 175 St. Paul Minnesota 55104; 612-672-0484; www.webmn.ALSA.org) who provide services to people with ALS and help their families live with ALS.  A private celebration of life will be held for the family at a later date.

To send flowers to the family in memory of Gary Davis, please visit our flower store.