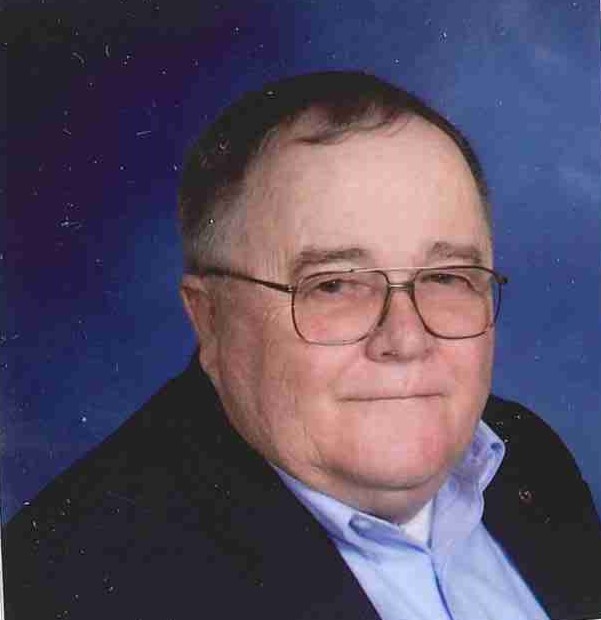 Garrett Thomas Kelley, age 78, of Duluth, died Saturday, July 25, 2020 at Essentia Health St. Mary’s Medical Center. He was born August 1, 1941 in Niagara Falls, NY to Dr. Raymond T. and Eleanor (Casey) Kelley and they then moved to Florida. Garrett married Judith Ann Estness on September 10, 1974 in Duluth. He had worked for the Kennedy Space Center as an electrician, Ben Sundland Plumbing Company, Sears and at St. Lawrence and St. Joseph Catholic churches. Garrett was a Navy veteran of the Vietnam War. He was a proud member of the submarine service and was a member of Lake Superior Sub Base. He was also a member of the Knights of Columbus. Garrett was preceded in death by his parents; brother James and aunt Mary Esther Kelley. He is survived by his wife Judy; son Scott; grandchildren Luke (Makayla) and Kirsten; great-grandchildren Blake and Hunter; brother Paul of Jacksonville, FL; brothers-in-law Gordy (Anne) Estness of Duluth and Randy (Laurie) Estness of Newport News, VA: sister-in-law Diane Qualley of Middle River, MN; and several nieces and nephews. VISITATION: Wednesday, July 29th from 9:30 – 10:30 AM, followed at 10:30 AM with the Funeral service at Dougherty Funeral Home. FACIAL MASKS ARE REQUIRED. Burial will be at the Minnesota State Veterans Cemetery-Duluth at a later date. Arrangements by Dougherty Funeral Home, 600 E. 2nd St., Duluth, 218-727-3555.

To send flowers to the family in memory of Garrett Kelley, please visit our flower store.