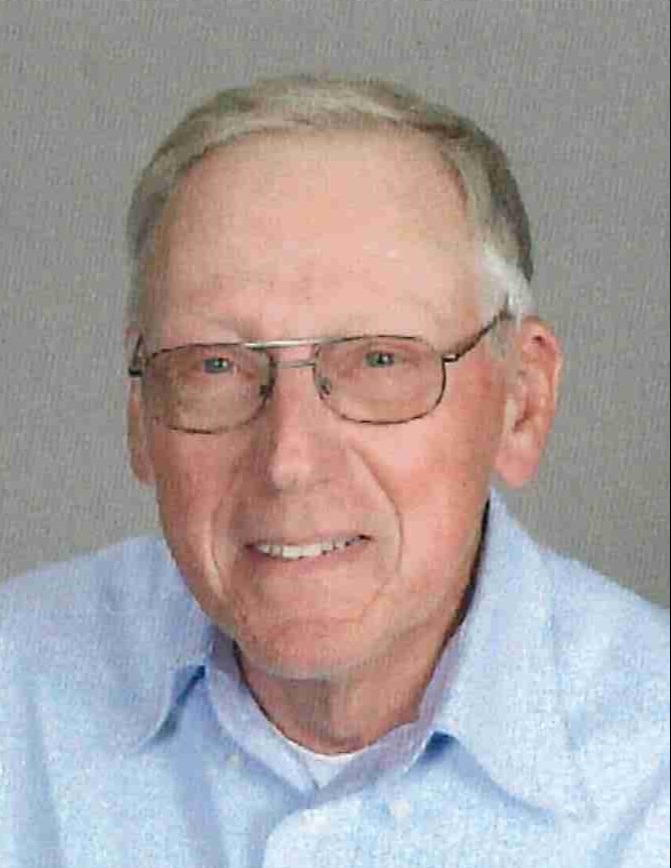 Frank Michael Jeanetta Jr., 74 of Duluth, died Sat. June 4th at his home, with his family by his side.  Frank was born June 29, 1947, in Duluth to Frank and Dorothy Jeanetta Sr.  He was a graduate of Duluth Cathedral High School.  Frank married Pamella Peterson on Nov. 17, 1972.

Frank started in the auto service industry working at Frank’s Service, working with his father and brother, Eddie.  He went on to Emerson Olds, Bob Lewis Olds, was a district manager for Mazda, worked at Metro Chrysler, Kolar Buick, Eggebrecht Chev and Miller Hill Jeep and drove bus for Voyager Bus Co.

Frank was a member of St. John’s Church. He had a love for horses.  He enjoyed, riding, driving horses and doing barn chores and being around other horse people.  Frank loved doing things for other people.  He was always there to lend a helping hand to friends, neighbors or anyone who needed help.

He was preceded in death by his parents, Frank and Dorothy and his brother Eddie.

Frank is survived by his wife, Pamella; daughter, Kristen; son Michael (Jeannie) Jeanetta; grandchildren, Kiley, Joey, Matthew, Riley, Andrew and Wilson and many nieces, nephews, and friends, he will be greatly missed.

The family would like to thank at staff of Essentia Hospice, for their loving care of Frank.

Visitation will be Thursday, June 9th from 5-7pm in the Dougherty Funeral Home.  Visitation will continue Friday from 10am to the 11am Mass of Christian Burial at St. John’s Church, 1 E Chisholm St., Duluth, MN.  Memorials are preferred and may be directed to, St. John’s Church or American Cancer Society.  Sign the online register book at, www.dfhduluth.com.  Arrangements by Dougherty Funeral Home, 600 E 2nd St. Duluth, MN, (218) 727-3555.

To send flowers to the family in memory of Frank Michael Jeanetta Jr., please visit our flower store.