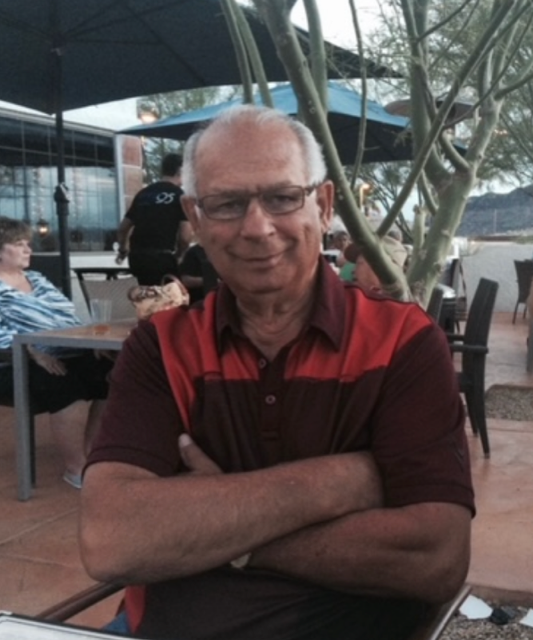 Eugene “Gene Patrick Sisto, 83 of Hermantown, died Thursday, Aug. 26th at St. Luke’s after a short illness with his family by his side.  Gene was born Dec. 12, 1937, in Duluth to Patrick and Mary (Colalillo) Sisto.  He graduated from Denfeld High School and attended UMD and the FBI Academy.  He met, Laurie Erlander and they were married on Oct. 24, 1959, at St. Clements Church.  Gene joined the Duluth Police Dept. in May of 1962 and retired as Deputy Chief in 1992.  He was a member of the former Good Shepherd and St. James Church, the Italian American Club, BPO Elks, Eagles, All American Club, and the American Legion.  He enjoyed golf, gardening, playing Bocce Ball and spending time with his family and friends.  Gene and Laurie enjoyed wintering in the southwest, spending the last 23 years in Lake Havasu, AZ.  Gene was a loving husband father and friend; he will be greatly missed.

He was preceded in death by his parents, Patrick and Mary and his son, Michael in 2017.

To order memorial trees or send flowers to the family in memory of Eugene "Gene" Sisto, please visit our flower store.