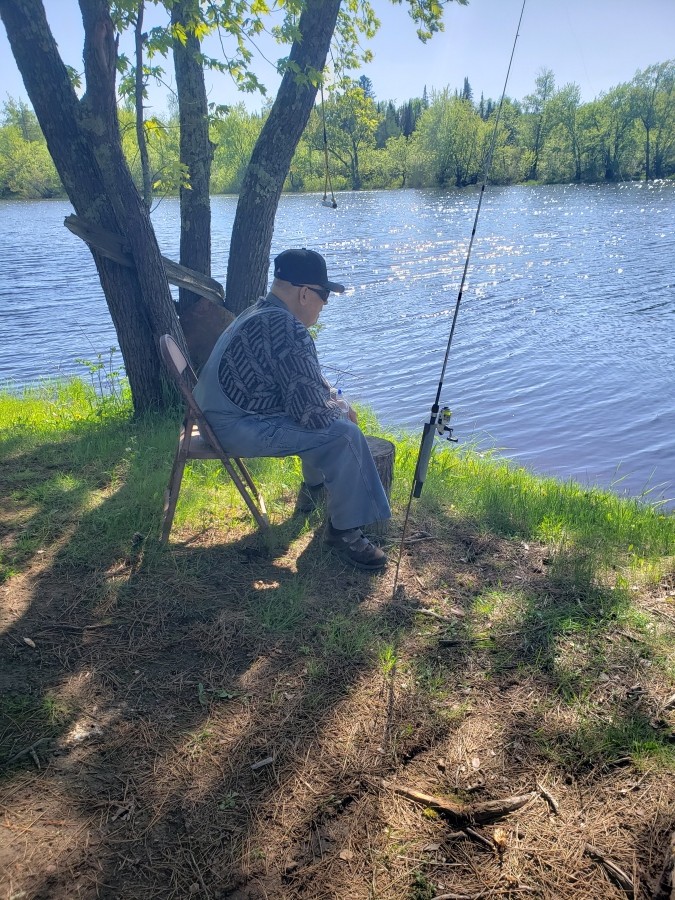 He was preceded in death by his parents, and a son Ronnie.

To send flowers to the family in memory of Eugene Cuypers, please visit our flower store.