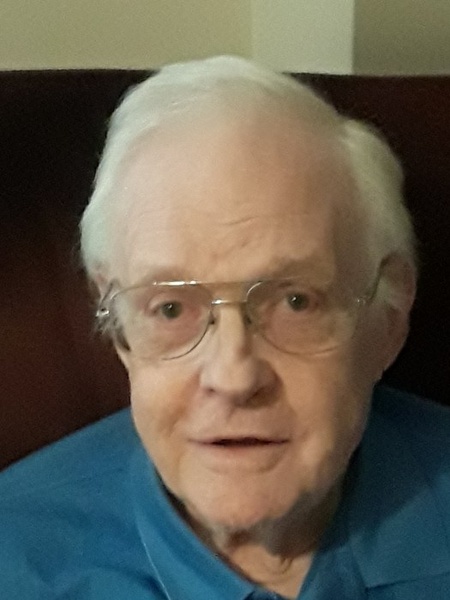 Erick “Rusty” Erickson, 83, passed away on October 3, 2019 after a short illness in Fort Pierce, FL.  He was born February 6, 1936 in Drayton N.D. to Erick and Effie Erickson and was raised in Duluth.  Erick graduated from Duluth Central High School in 1954, and from Dunwoody institute in 1956.  He then entered the U.S. Army in 1958 serving in Korea until July 1960.   Rusty then opened his service station on Miller Trunk Highway which he operated for many years.  He was very involved in his church, Trinity Lutheran Church in Duluth, and Advent Lutheran Church in Maple Grove.  Rusty and his wife volunteered for many groups such as the Epilepsy League and were foster parents for many years.  God and family were an important part of his life.

He was preceded in death by parents Erick and Effie Erickson and wife Inez.

To send flowers to the family in memory of Erick Erickson, please visit our flower store.