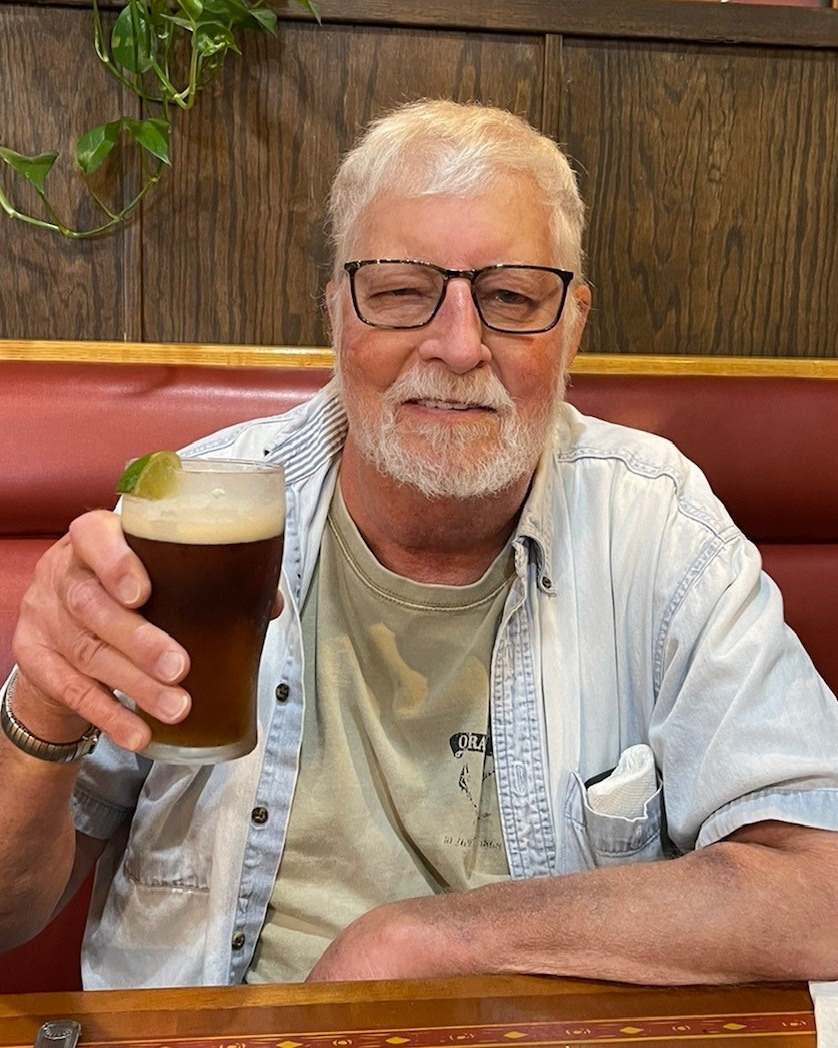 Emil Daniel “Dan” Spielman Jr., 74, passed away peacefully on October 14, 2022, at the Solvay Hospice House in Duluth, MN.  He was born on November 10, 1947 to Emil and Margaret Spielman in Windom, MN.  Dan had a lifelong passion for working with motors and metals, working as a millwright and fabricator in the Twin Cities area before beginning his career as a millwright at LTV Steel where he worked until 2001.  He loved the outdoors and was an avid hunter and fisherman, and frequently joined family and friends on fishing trips to lakes around the Northland and hunting trips to South Dakota and to the Spielman family cabin outside of Aurora, MN. He was also a parent supervisor for Boy Scout Troop 43 in Duluth, where he shared his love and knowledge of the outdoors with his son, Nick, and the other scouts and parents who worked with the troop.

Dan was preceded in death by his mother, Marge Spielman, father, Emil Spielman Sr., and his stepmother LaVonne (Folz) Spielman.

He is survived by his wife of 32 years, Carol, son Nick, siblings Larry (Donna) Spielman, Patti (Bill) Matko, JoAnn Spielman, Brian Spielman, and Marie (Brad) Hudson, and many nieces and nephews. He is also survived by special friend, Dianne Foote, who donated a kidney to Dan in 2010 and gifted him with 12 more years of life.

Dan’s funeral will be held at St. Benedict Church, Duluth, MN on Monday, November 7, 2022, starting at 9:45 AM with a Rosary recitation.  Visitation will begin at 10AM in the Gathering Space followed by a Celebration of Life starting at 11AM in the Church Social Hall.  Following the Celebration of Life, burial will be in Calvary Cemetery.  In lieu of flowers, memorial donations may be made to Solvay Hospice House 801 Baylis St., Duluth, MN 55811.  Arrangements by Dougherty Funeral Home.  600 E. 2nd St. Duluth, MN 55805.  218-727-3555.

To send flowers to the family in memory of Emil Daniel "Dan" Spielman Jr., please visit our flower store.