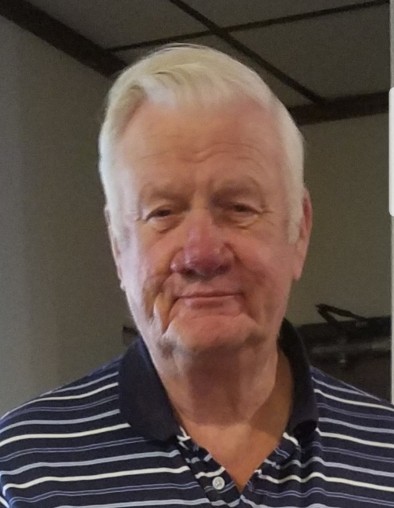 Emil E. Hill, 78 of Duluth, died Thursday, Aug. 27th after a short illness, with his family by his side.  Emil was born Oct. 19, 1941 in Duluth to Eino and Angeline Hill.  He graduated from Duluth Central and went on to serve in the US Navy.  He returned to Duluth where he met, MaryAnn Woldmoe and they were married on Feb. 3, 1968.  Emil worked for Minnesota Power as an electrician in construction and maintenance, retiring in 1995.  He was a member of Glen Avon Presbyterian Church, Two Harbors American Legion, MN Power Retirees and its 25 Club, IBEW 31 for over 50 years, NRA, American Quarter Horse Assoc., Duluth Saddle Club, Lake Ave. Loafers and Tuesday-Thursday Breakfast Club.

He was preceded in death by his parents, Eino and Angie and his sister, Priscilla (Ken) Cofield and brother in law Bob Woldmoe.

To send flowers to the family in memory of Emil Hill, please visit our flower store.