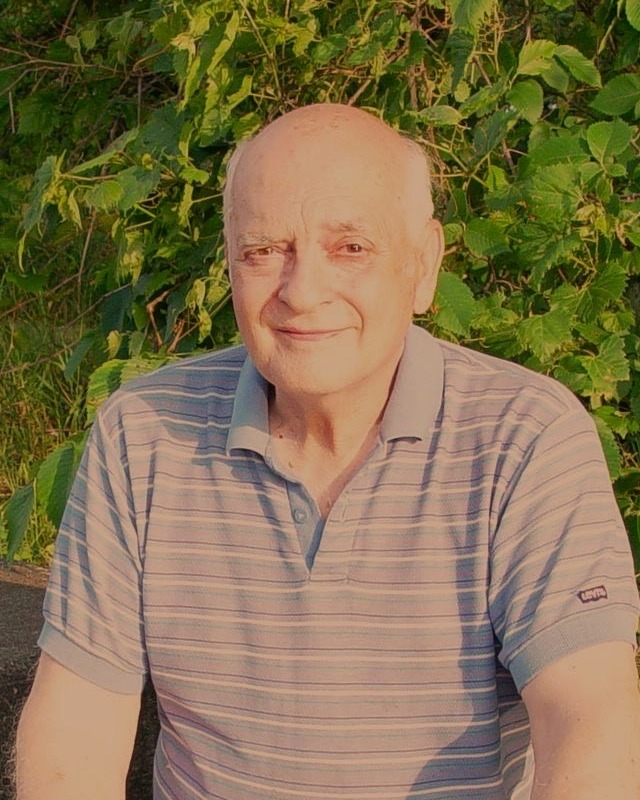 Elmer Francis Kincheloe passed away peacefully on January 11, 2023 surrounded by his family. Elmer was born on May 28, 1931 to John Kincheloe and Lila Wright in Memphis MO and was raised in Missouri and Illinois. As a young man he enlisted in the Navy and served 20 years. Upon leaving the Navy he continued his career as a machinist for the Rock Island Arsenal. He retired from the Arsenal after a long career. As a young man, Elmer was in a band as a vocalist and guitarist. He loved music and the sounds of bands such as Stevie Ray Vaughn. He enjoyed sharing his music with his family and was proud to teach his grandson Mark to play guitar. Elmer and his wife operated an antique business for several years as well. He was an excellent woodworker and his passion was to find treasures at auctions and restore them with new life. Family was important to Elmer and he treasured the audience of his children and grandchildren to reminisce and share the stories of his childhood including the farm where he was raised, riding horseback to school and the history of his ancestors.

A Funeral Service will be held at 11:30am on Tuesday, January 17, 2023 at Dougherty Funeral Home, 600 E. Second Street, Duluth with a Visitation beginning at 10:30am. Interment at 1pm at the Minnesota State Veterans Cemetery in Saginaw.

To send flowers to the family in memory of Elmer Francis Kincheloe, please visit our flower store.