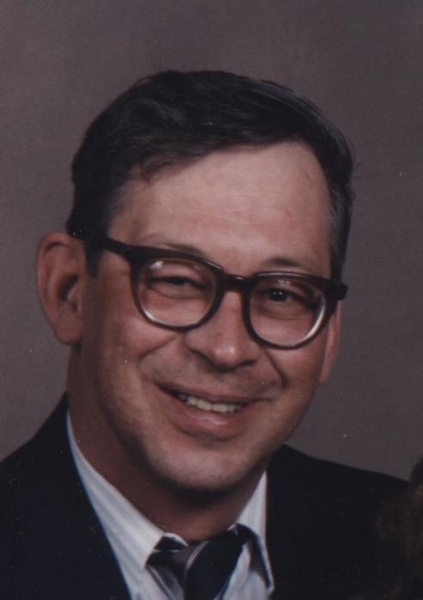 Edward “Eddy” Anthony Tezak, Jr., 71, of Duluth passed away suddenly in his home on Tuesday, June 5, 2018.  He was born January 25, 1947 in Duluth to Edward and Christine (Koprivnik) Tezak and was raised in Ely, MN.  He was drafted into the US Army and served in the Vietnam Era.  He married Linda Johnson July 26, 1967 in Tower, MN.  Eddy was employed as an electronic technician with MN Power for 38 years retiring in 2012.

Eddy was a member of the Cathedral of Our Lady of the Rosary, American Legion Post #71; IBEW Union and served as the union steward previously.  His passion was his family, in his free time he enjoyed fishing and spending time at the cabin on Lake Vermillion with his family and friends.

To send flowers to the family in memory of Edward Tezak Jr., please visit our flower store.