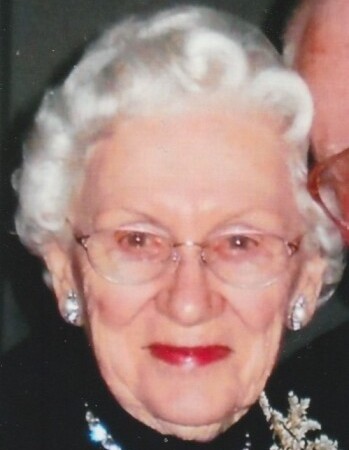 grew up in Windber, Pennsylvania and graduated from

Windber High School. She trained to become a registered

in 1944. Edith proudly said it was the first hospital

in the new United States. She met her future husband,

Arthur Arnold, while still a nursing student, and they

were married at her parents' home in Windber in 1947.

She was a devoted mother and loyal wife, and moved 24

times living in 12 states before coming to Duluth in

and cooking, was independent and caring, calm in emergencies

and bravely coped with the teenage death in Albert Lea

of her daughter Lucienne and her own life threatening

diseases. Edith is survived by her husband, a daughter

A private family burial in Albert Lea has been performed.

To send flowers to the family in memory of Edith Arnold, please visit our flower store.