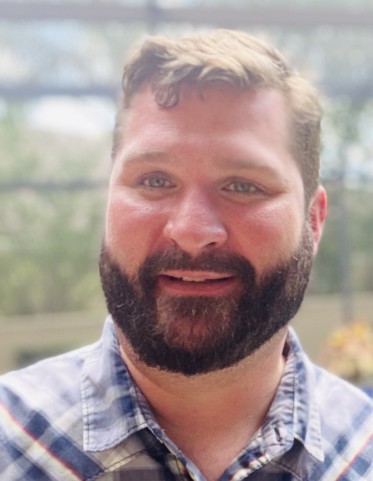 Dylan Thomas Westerlund, 38, of Duluth, died Saturday, November 6, 2021 at St. Luke’s Hospital after a short illness, with his family by his side. Dylan was born April 10, 1983 in Aitkin, MN to Kevin and Cherie Westerlund. His family moved to Duluth in 1988 and Dylan attended East High School.

Dylan had a passion for food, particularly French Cuisine. He poured his heart and soul into his work and was a chef for many local companies, including Fitger’s Brewhouse, Tycoons, Burrito Union, Blackwoods and Lake Avenue Restaurant and Bar. He was most recently general manager at Kwik Trip.  He also loved golfing, swimming, fishing, traveling, attending MN Wild games and camping with his family and friends.

Anyone who knew Dylan was touched by his kindhearted, generous and fun-loving nature. He made those around him feel cared for and special.

He was preceded in death by his grandparents, LaVon and Irene Thompson and Darrel Westerlund.

Dylan is survived by his mother, Cherie (Phil) Fournier; father, Kevin (Regina) Westerlund; sister, Trudie (Paul) Magnusson and their daughter, Taylor; brother, Josh (Brad Smith) Westerlund; and many cousins and friends.  He will be greatly missed.

To send flowers to the family in memory of Dylan Westerlund, please visit our flower store.