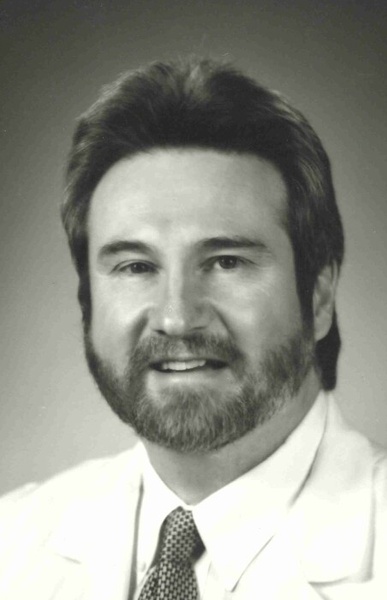 Dr. Jeffrey Allen Friederich, 62, of Duluth, Minnesota passed away on Tuesday, August 31, 2021, at Solvay Hospice House. Jeff was born in Peoria, Illinois on October 16, 1958, to Larry and Carolyn (Payton) Friederich.

Known for his quick wit and warm persona, Jeff dedicated his life to the service of others and did so with a brilliant sense of humor. Any room he entered was soon bursting with grins and laughs. He grew up in small Midwestern towns and launched his career at 16 years old when he became an orderly at a hospital in Scott City, Kansas, a community that was close to his heart. Jeff was generous with his time and shared his wealth of knowledge with organizations in multiple states, primarily Kansas, Tennessee, Wisconsin and Minnesota. He served as an EMS paramedic, volunteer sheriff’s officer and volunteer firefighter. Board certified in both anesthesiology and critical care medicine, Jeff excelled as a medical director for various emergency services and flight teams. He also held academic appointments with the University of Kansas and Vanderbilt University. A lifelong scholar of military history, he became a major in the Tennessee State Guard in 2009, and most recently, he worked as an anesthesiologist at Essentia Health in Duluth. Jeff was a devout Orthodox Christian and music enthusiast. A guitar player, singer and composer, he enjoyed filling his home with fun tunes and good food. He was always in pursuit of the perfect pizza and someone willing to pull his finger!

Flowers can be sent to Dougherty Funeral Home, 218-727-3555, and memorial contributions made in honor of Jeff may be sent to Twelve Holy Apostles Greek Orthodox Church. To share your memories or condolences online, visit www.dfhduluth.com.

To send flowers to the family in memory of Dr. Jeffrey Friederich, please visit our flower store.