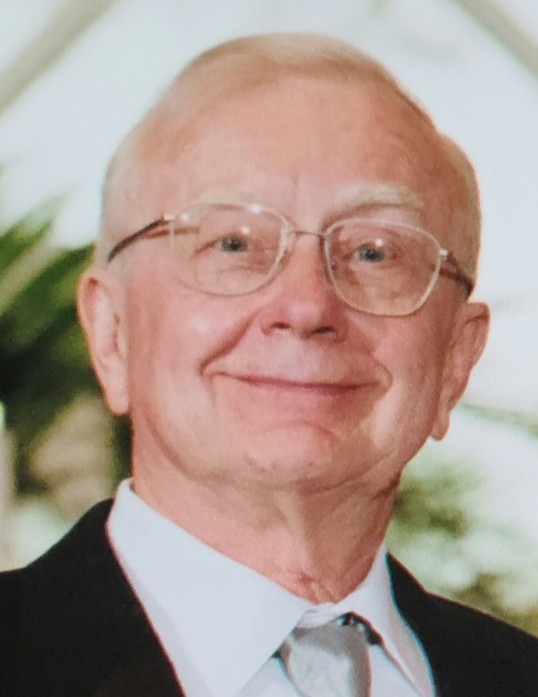 Dr. Douglas George Berry passed away peacefully in his home on March 16, 2022 of natural causes. He was born May 6, 1939 in Fairmont, MN, grew up in St. Paul, and graduated from Wilson High School in 1957. He attended the University of Minnesota and graduated in three years with undergraduate degrees in mathematics and premedicine. He attended the U of MN Medical School and graduated with an MD degree in 1964. He completed an internship at St. Luke’s Hospital in Duluth before being drafted into the U.S. army and serving honorably for all of 1966 in Vietnam as Medical Officer and Captain. After the military, he returned to the U of MN specializing in anesthesiology, during which time he also earned M.S. and Ph.D. degrees in pharmacology and anesthesiology.


In 1974, he married Nancy Marilyn Felth in Minneapolis and they moved to Duluth to raise their family. He enjoyed annual fishing and hunting trips with family and friends. He was an antique car enthusiast and the proud owner of a 1959 Edsel convertible. He enjoyed spending time with family and friends and sharing “real” maple syrup and special treats with others. He survived a heart attack in 2008, which he attributed to agent orange exposure during his military service.


Funeral visitation at 11 AM with service at 12 PM, April 2nd at Christ Lutheran Church, Duluth, followed by military honors and reception. Interment will be on a later date at Sunrise Cemetery, Hermantown MN.

To send flowers to the family in memory of Dr. Douglas Berry, please visit our flower store.