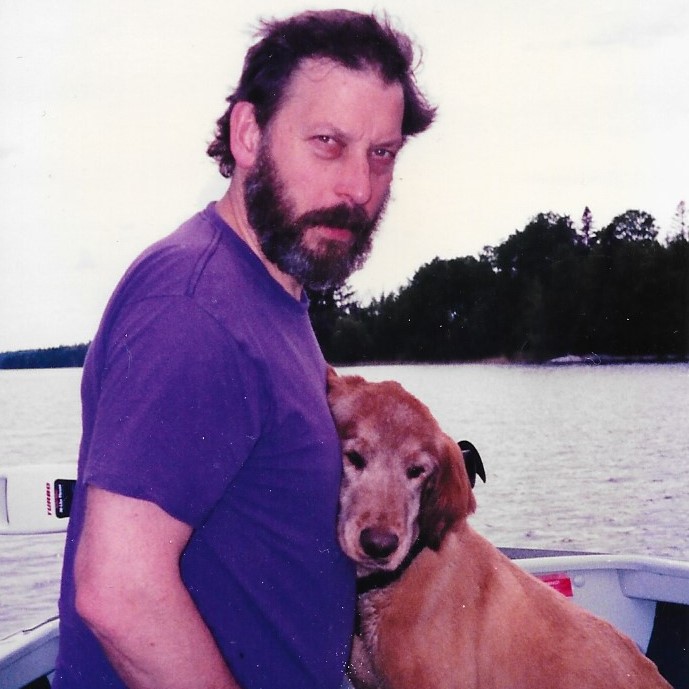 Doug was born on June 12, 1949 in Duluth to Eugene and Carolyn Berg.  He was a lifelong Duluthian, growing up in both the Piedmont and Woodland neighborhoods.  Doug graduated from Central High School in 1967, and later attended UMD.

Doug pursued a career in tool and equipment sales, and was passionate about high quality tools.  He enjoyed working with local tradespeople throughout his many years at Diamond Drilling.

Doug was proud of his beautiful property on Howard Gnesen Road, where he spent many hours building ponds, cutting nature trails, and building things for his granddaughters to play on.

Doug enjoyed tinkering with his substantial collection of vintage Cub Cadet Tractors, and also had a skid steer, backhoe, dump truck, and many other toys to keep him busy.

Doug was a kind and compassionate man who enjoyed helping others and spending time with his family.  He was never afraid to take on even large projects for family and friends, if he knew doing so would make their lives easier, or more enjoyable.

Doug was preceded in death by his parents Eugene and Carolyn Berg (Duluth), and his faithful pup Cinnamon, who held a special place in his heart.

To order memorial trees or send flowers to the family in memory of Douglas Berg, please visit our flower store.