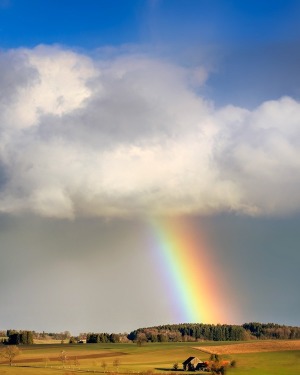 Don was born on August 15, 1936 to Andrew & Elizabeth Wilkie in Regina, Saskatchewan, Canada.

In his youth, he played hockey for the well-known Junior League Regina Pats.  In the mid-1950’s he was offered a scholarship by the University of MN, Duluth, to come to the USA and play hockey for the new UMD Bulldog team.  He graduated in 1959 with a degree in Accounting.  Upon graduation, Don worked for a year at the Canadian Dept. of Agriculture before returning to Duluth where he then worked for a few different firms before starting a private accounting practice.

However, it is likely that his 20 year career as a referee with the WCHA was his favorite.  Don loved hockey and remained a dedicated fan to the end of his life.  One of the last things he was able to speak before he lost his voice was “what was the score of the game last night”?  He was quite the athlete enjoying bicycling, golf and even skiing until just a few years ago.

He is survived by his partner of 25 years, Ione Olson, and his daughters, Mary Johnston (Jim) and Heather Wilkie (Marcus McCrory).  Also by his brother, Gordon Wilkie (Sonis) in Regina, five grandchildren and two great-grandchildren.

A memorial service will be held on April 14 at 1PM, with visitation one-hour prior, in Dougherty Funeral Home, 600 East 2nd Street, Duluth, MN 55805

To order memorial trees or send flowers to the family in memory of Donald Wilkie, please visit our flower store.