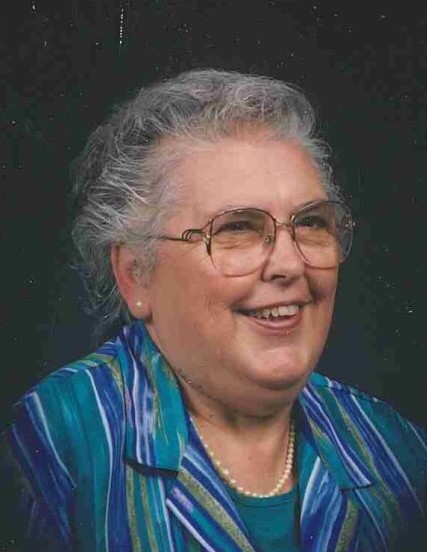 Dolores M. Feiro, 93, of Duluth died Thursday, August 20, 2020 in her home.  Dolores was born January 16, 1927 in Calumet, MI to Stephen and Elizabeth Lackner.  She graduated from Calumet High School and received her nursing degree from St. Mary’s School of Nursing in 1947.  She met Donald Feiro and they were married on June 5, 1947.  She worked as an RN at St. Mary’s Hospital while raising 11 children, retiring in 1989.  Dolores was a member of the former St. Anthony’s Church and of St. Michael’s Church in Lakeside. Dolores was a very active member of both churches. She was also member of St. Mary’s Auxiliary and AARP 4202.  She enjoyed bingo, scrabble, knitting, reading, the “Monday Card Group,” and spending time with family at the cabin on Kauppi Lake.

Dolores was preceded in death by her parents, Stephen and Elizabeth Lackner, her brother Alfred Lackner, her husband Donald, her son Richard Feiro, and her daughters Margaret (Feiro) Anderson, Sharon (Feiro) Malnati.

To send flowers to the family in memory of Dolores Feiro, please visit our flower store.