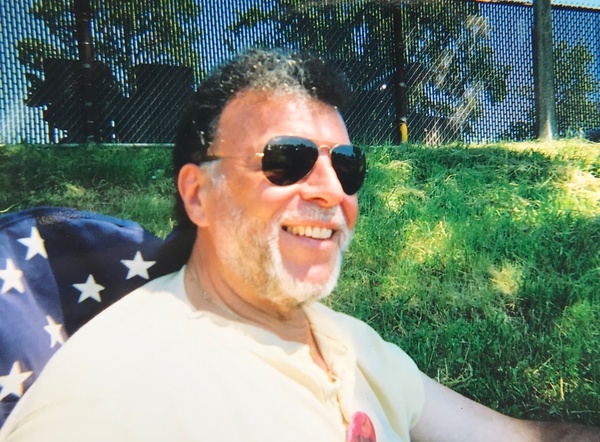 Dixon R. Bastie, 68, of Duluth, passed away on Saturday August 24, 2019 at St. Luke’s Hospital.  He was born in Duluth on May 8, 1951 to Daniel and Violet Bastie.  Dixon had worked at WLSSD as a Senior Project Manager.  He was a member of St. George Serbian Orthodox Church, choir member, church board member, and Past President of the St. George Congregation.  Dixon was a member of MSRA and enjoyed watching NASCAR races.

He was preceded in death by his parents and a brother Rod.

He is survived by his wife Tammera Bastie, daughter Miriana “Mirjana” Bastie, and his cousin Brad (Joanne) Fluyeras.

To send flowers to the family in memory of Dixon Bastie, please visit our flower store.