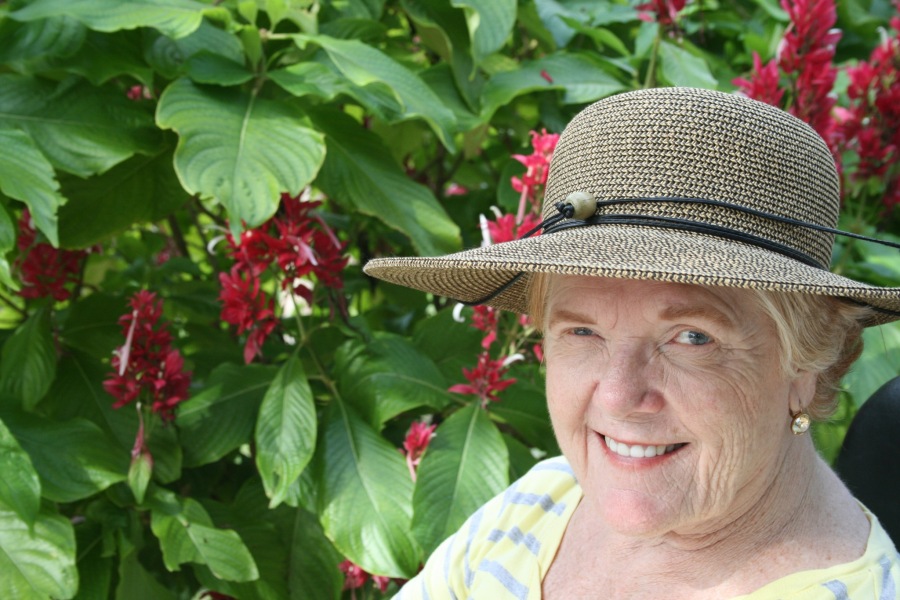 Diane Linda Meierhoff, 77, of Duluth, passed away on Wednesday September 1, 2021.

Diane was born on 1943 in Bagley, MN, to Hiram and Lavone Gustafson.  She moved to Duluth in 1954, and attended Washburn Elementary School, Woodland Junior High School and East High School.  Diane also attended UMD and graduated from The Ohio State University with a degree in History.  Diane grew up camping in the Voyageur’s National Park with her family and continued her love of the outdoors while spending time at cabins on Sand Point and Namakan lakes.  Diane and Bob spent many summers sailing on Lake Superior, cruising the Eastern seaboard on the Marie Elissa, and at their home in San Antonio, TX.  She was an active supporter of the Duluth Superior Symphony Orchestra, Animal Allies, Saint Paul’s Episcopal Church, and especially Miller Dwan and Amberwing.  Diane was also a member of Northland Country Club and the Kitchi Gammi Club of Duluth.  Diane’s family wishes to express a special thank you to Roxanne Olson, Ceaira Gibson, Carley Davis, Mistey Davis, Cara Lee, Kaija Stone, Lexi Lee, St. Luke’s Hospice, Ecumen Home Care and Dr. Paul Sanford for all their assistance to keep Diane home.

Diane was preceded in death by her parents, Hiram and Lavone Gustafson, and her brother DeVan.

To send flowers to the family in memory of Diane Meierhoff, please visit our flower store.